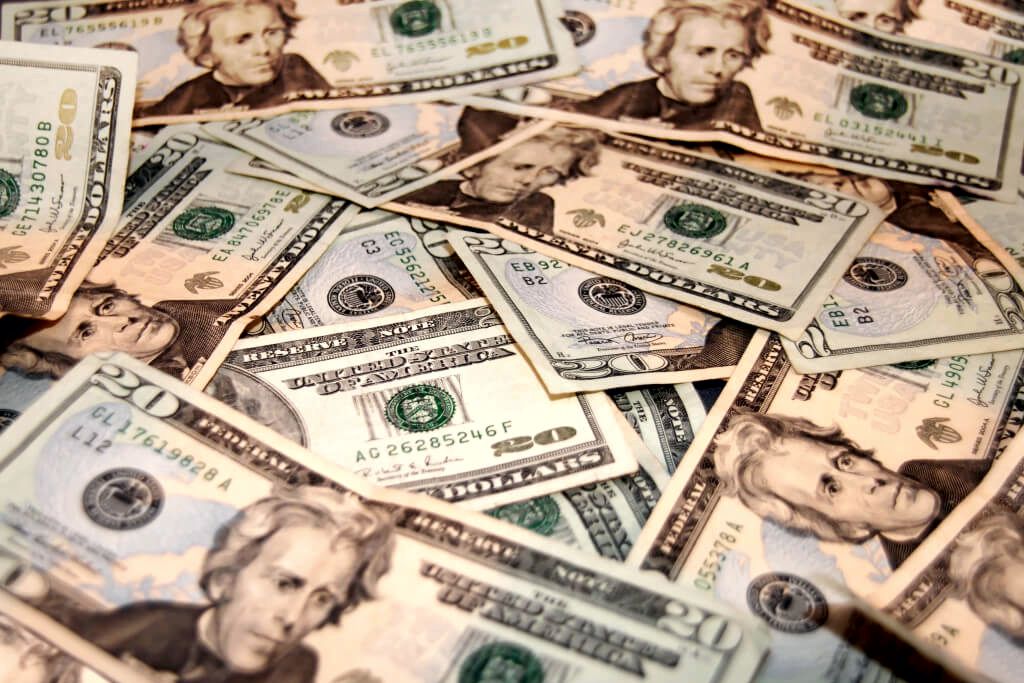 For all the talk about combating inflation, the Federal Reserve is likely to reverse course and continue to print substantial amounts of money because doing otherwise would threaten the federal government with insolvency, according to macroeconomic analyst Luke Gromen.

Fed chairman Jerome Powell has been talking about the central bank’s aggressively raising interest rates in order to tighten the money supply, curb demand, and thus relieve inflationary pressure in the economy. Inflation hit a four-decade high of 8.6 percent in May. The Fed raised rates two weeks ago by 0.75 percent, the most in over 20 years.

It will only take a few more months, however, for the Fed to reverse course, Gromen predicted.

The problem is that higher interest rates mean that government will have to pay more interest on its debt, which now stands at over $30 trillion. Moreover, higher rates mean less credit and less economic activity. What is already becoming apparent is that higher mortgage rates mean fewer home sales and less construction. That means the government will start collecting substantially less in taxes, according to Gromen. Meanwhile, a contracting economy translates to higher welfare expenses as more people go to the government for relief.

He believes the Fed won’t allow a government default.

“At the end of the day, if push comes to shove, they’re going to print the money,” he said.

He expects the “decision point” to come by the end of September “at the latest.”

Printing more money, however, will make inflation worse and the problem can quickly snowball, especially if the government decides to appease the public with more giveaways, such as some form of “Universal Basic Income.”

The losers of this scenario are people with savings in cash and government bonds as the dollar loses value and the interest on bonds continues to fall well below inflation.