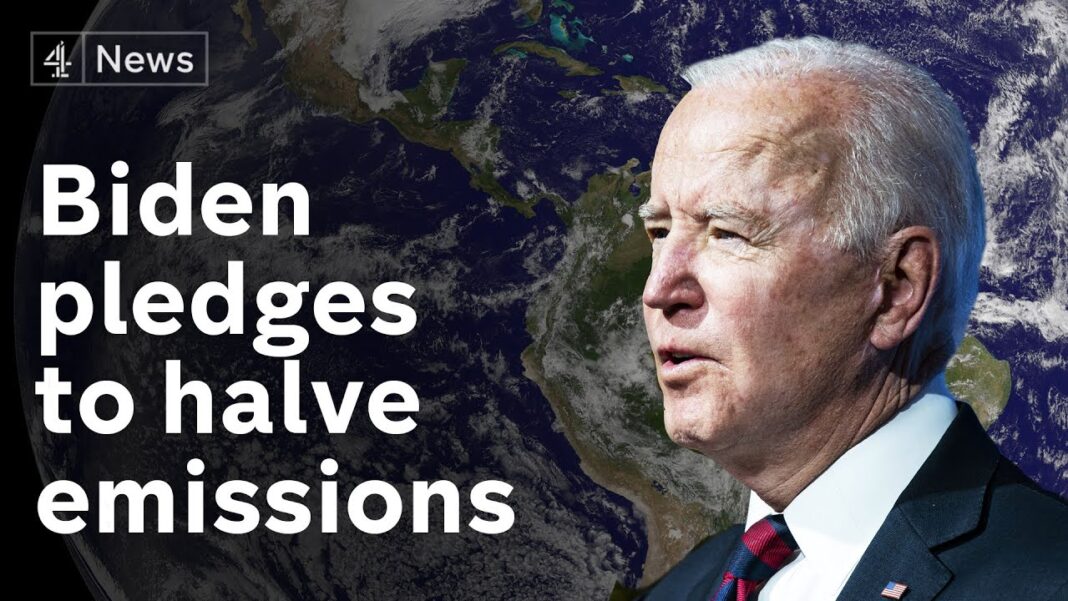 House Republicans produced a 1,000-page report on Nov. 4 detailing how the Department of Justice and the Federal Bureau of Investigation have shifted their focus toward targeting conservative Americans who protest at abortion clinics and parents who protest at school board meetings. But the politicization of federal law enforcement is just the tip of the iceberg.

Since Joe Biden assumed the presidency nearly two years ago, the Biden administration has been relentless in redirecting virtually every federal agency toward activism for “climate and social justice” and aligning the federal government in lockstep with the corporate environmental, social, and governance (ESG) movement.

Among his first actions, in January 2021, Biden issued his “Executive Order on Advancing Racial Equity,” which set out “an ambitious whole-of-government equity agenda.” He appointed Susan Rice to lead his Domestic Policy Council and to “coordinate efforts to embed equity principles, policies, and approaches across the federal government.” This effort diverted federal agencies from their designated function and, in some cases, even pushed them to take action outside their legal authority.

Under this new regime, even the most technocratic U.S. agencies, like the Federal Reserve, have taken up the ESG cause. Tasked with the responsibility of fighting inflation and keeping unemployment low, the Fed is also one of America’s key bank regulators, with a mandate to ensure that our financial system is secure and robust. However, in the midst of record inflation and a deepening recession, the Fed under the Biden administration has taken on environmental and racial causes.

In November 2021, for example, the Fed declared its support for the Glasgow Network of Central Banks for Greening the Financial System (NGFS), stating that “the Federal Reserve is committed to working within our existing mandates and authorities to address the implications of climate change, particularly the regulation and supervision of financial institutions.” In support of racial ideology, the Federal Reserve Bank San Francisco declared that “racial equity is central to the SF Fed’s mission.” 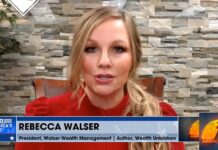 Where Are Climate Globalists Taking The World