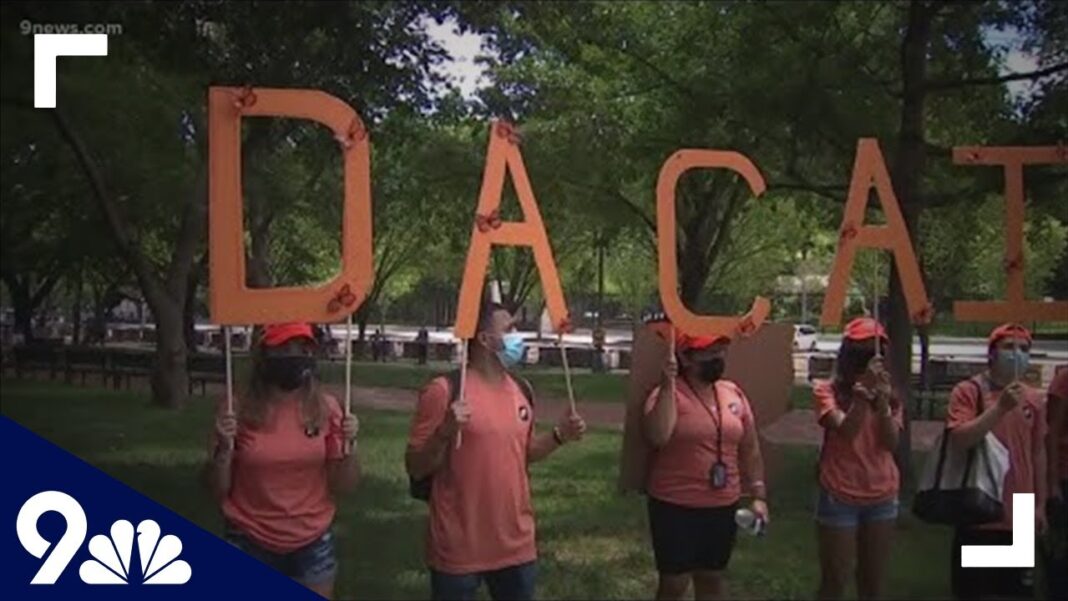 A federal appeals court on Wednesday ruled that the Deferred Action for Childhood Arrivals (DACA) program, which shields certain immigrants who came to the United States illegally as children from deportation, is illegal.

The ruling by the 5th Circuit Court of Appeals on Wednesday (pdf) affirms a decision in July 2021 by a Texas federal judge—U.S. District Judge Andrew Hanen—who declared the DACA program illegal and blocked new applications but kept the policy intact for current beneficiaries. The appeals court similarly left the DACA program intact for current beneficiaries, which means current DACA recipients can continue to file renewal applications.

The appeals court on Wednesday also sent the case back to Hanen to have him review a revised set of rules that the Biden administration announced in August, to determine its legality.

The Biden administration’s new final rule to “preserve and fortify” DACA codifies the existing policy, with limited changes, into federal regulation. It was subject to public comments as part of a formal rule-making process intended to improve its chances of surviving lawsuits challenging it. It’s set to be effective Oct. 31 to replace the 2012 Department of Homeland Security (DHS) memorandum that had created DACA.

The latest court decision comes as part of an ongoing lawsuit filed by Texas and other Republican-controlled states in 2018 that argued that the Obama administration lacked the authority to create DACA.

Since its creation in 2012, DACA has granted an estimated 800,000 illegal immigrants protection from being deported from the United States. The immigration program was established via a DHS memorandum in 2012, under President Barack Obama’s administration. It gives eligible recipients, known as “dreamers,” a renewable, two-year reprieve from deportation, as well as work authorization and access to social security.

In 2017, President Donald Trump announced he would rescind DACA, but court rulings and the Biden administration have kept DACA in place.