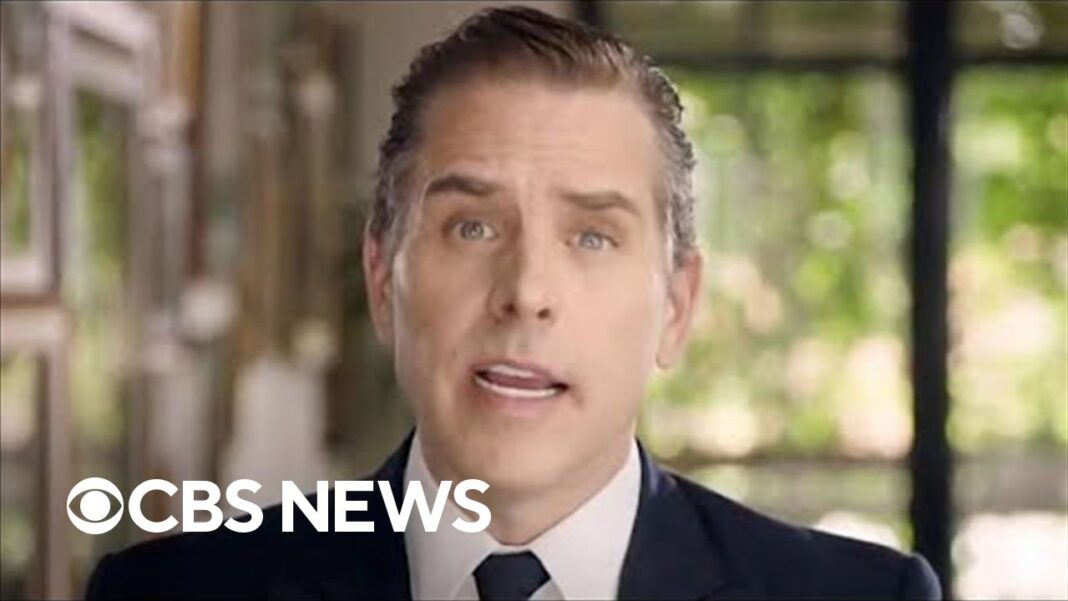 Lancaster, who represented Lunden Roberts, an Arkansas woman who filed the lawsuit in 2019 alleging Hunter Biden was the father of her daughter Navy Joan Roberts, told CBS News that “They wanted every record relating to Hunter Biden we had.” The paternity case was settled in 2020.

It happened in the fall of 2021, when Lesley Wolf, and at least one FBI and one IRS agent, went to his law office in Arkansas, Lancaster said. Their meeting lasted about half a day, when he and Roberts answered questions about Hunter Biden and his business dealings, including those involved in Rosemont Seneca Partners.

A 2020 Senate report found that there was “potential criminal activity relating to transactions among and between Hunter Biden, his family, and his associates with Ukrainian, Russian, Kazakh and Chinese nationals,” while Joe Biden was vice president during the Obama administration.

The report pointed out how Hunter Biden made “questionable transactions” with Chinese nationals connected to the Chinese regime and military.

Lancaster added that Hunter Biden had supplied an “affidavit of financial means” during the paternity lawsuit. A financial affidavit is generally a statement showing people’s income, expenses, assets, and liabilities.

Additionally, he said the tax records he and Roberts provided overlapped during the same time period as Hunter Biden’s foreign business activities.