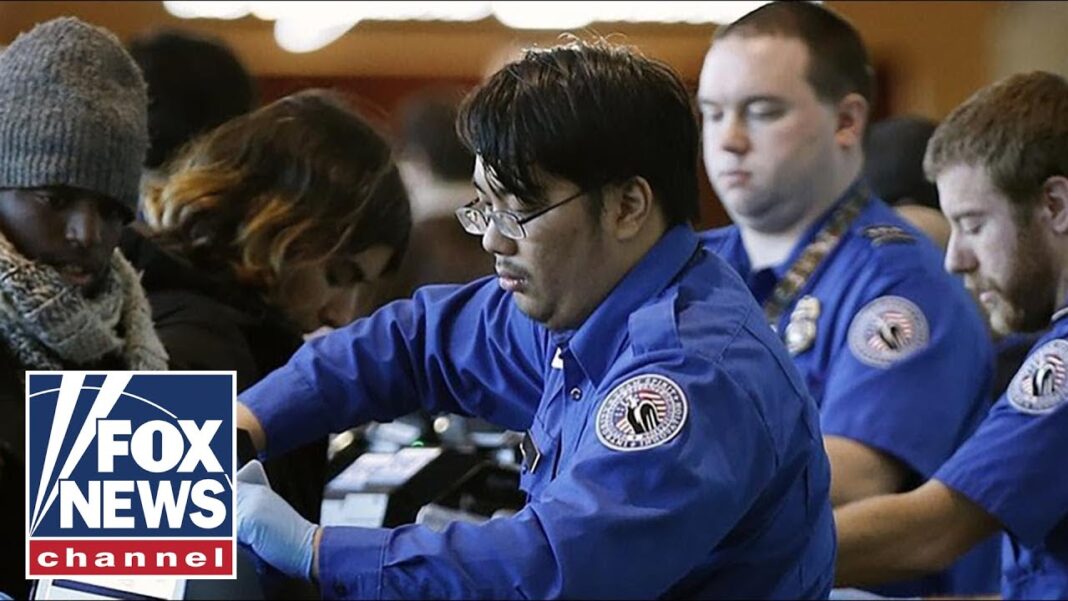 “We are abandoning every single security norm we learned after 9/11 just to move illegal aliens through the country,” said Mark Morgan, former acting commissioner of U.S. Customs and Border Prevention.

As the Biden administration ramps up the release of illegal migrants detained at the southern border, they are exempting many from the Transportation Security Agency’s government photo ID rules for airline travel, giving them special permissions to fly after a background check.

TSA officials say they are confident the screenings that U.S. Customs and Border Protection officials are doing before migrants are permitted onto U.S. domestic flights is ensuring security. But a former head of the CBP told Just the News he is not so sure.

“I’m sure CBP is doing as much due diligence as possible,” said Mark Morgan, who served as acting commissioner of the agency under President Donald Trump and chief of U.S. Border Patrol and acting director of Immigration and Customs Enforcement under President Barack Obama. “But when you have 180,000 people crossing a month and many don’t have the official travel documents normally needed to ensure identity, there is only so much you can do.”

All American passengers are required to provide TSA a government-issued photo ID, usually a state-issued driver’s license or a passport, Homeland Security trusted traveler card, green card or a Department of Defense ID. There are procedures when an American forgets their ID at the airport, which requires filling out extensive paperwork, waiting for ID verification and then undergoing a pat-down search according to the TSA Web site.

Officials said illegal migrants being released from detention pose additional challenges if they didn’t arrive at the border with a passport or other clear government-trusted IDs. Some arrive with birth certificates issued by foreign countries or have generic IDs that don’t carry the same weight as a passport or driver’s license.

TSA officials said CBP officials will call consulates and embassies for the home countries when migrants are detained without official travel papers in an effort to ascertain their identities before allowing them to take a flight.