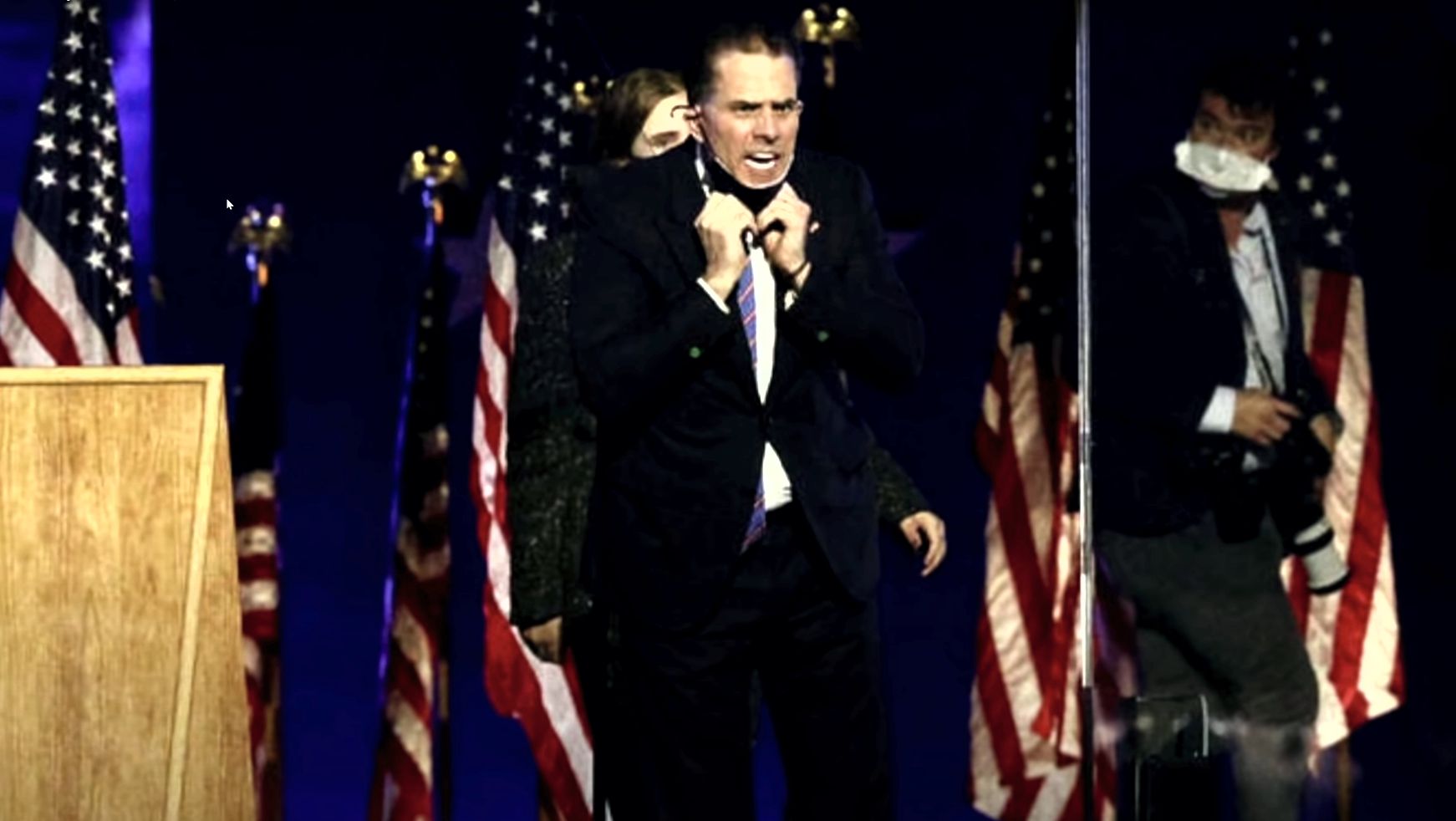 Lawyers and accountants prepared “proffer” to federal authorities, scrambled to devise narrative on unpaid taxes in emails that undercut president’s longtime claim his son did nothing wrong.

As the 2016 election kicked into full gear, Hunter Biden’s inner circle feared an impending federal criminal indictment of his long-time business partner might expose the then-vice president’s son to legal jeopardy because he had avoided paying taxes on income from the Ukrainian gas firm Burisma Holdings, according to emails on an abandoned laptop seized by the FBI.

The emails capture the real-time communications of Hunter Biden with defense lawyers and a corporate accountant after federal authorities subpoenaed some of his business records five years ago. The document demand sent his inner circle scrambling to develop a story to explain the unpaid taxes from 2014 and 2015 and prepare a “proffer” — an offer of testimony — to give to federal prosecutors and the FBI, IRS and Securities and Exchange Commission agents investigating his partner Devon Archer.

Hunter Biden revealed late last year he is under federal investigation for tax issues, but the emails obtained by Just the News show the president’s youngest son has been worried about federal exposure on taxes since April 2016, long before Donald Trump was elected president or Biden’s Ukraine business dealings became the focus of scandal and an impeachment trial.

Emails written five years ago by Eric Schwerin, an executive inside the Rosemont Seneca business empire where Hunter Biden worked, show there was about $1 million in personal income — about $400,000 in 2014 and $600,000 in 2015 — that the younger Biden had earned as a board member and consultant for Burisma that had not been fully covered by U.S. tax payments.

“Hunter and I talked briefly this morning and feel good with where we are on the taxes and the narrative regarding that,” Schwerin wrote defense lawyers George Mesires and Michael MacPhail on April 14, 2016 as the team tried to secure a cooperation agreement with federal authorities.

By John Solomon and Seamus Bruner