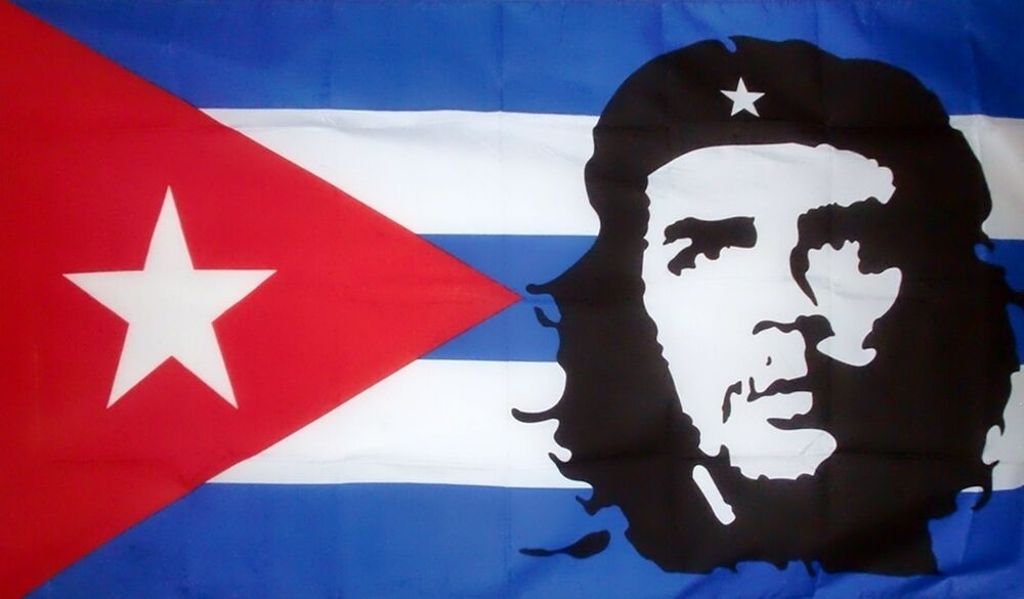 Aha! Finally we’ve discovered the missing ingredient in American journalism, the vitamin deficiency that’s been shrinking newspaper circulation and TV newscast audiences all these years. What Americans clamor for is not information but passion. The heroes of the coverage of Katrina were not the reporters who got the most accurate stories but the ones who shouted the loudest or cried the hardest.

CNN’s Anderson Cooper acquired the most accolades. “For the last four days I’ve been seeing dead bodies in the streets…I’ve got to tell you, there are a lot of people here who are very upset, and very angry, and very frustrated,” he snarled at Sen. Mary Land-rieu (D-La.) as she tried to explain what she was doing to get help for the hurricane’s victims. The on-air tantrum earned him the title “conscience of a nation” from Vanity Fair.

This is hardly a new lesson in journalism, but it is a painful and difficult one. The consequences of the failure to learn it can range from obscurity (Anderson Cooper, meet Geraldo Rivera) to infamy (Judith Miller) to both. That last is the lot of Herbert Matthews, whose insistence on following his heart led him down a lonely trail from distinguished New York Times foreign correspondent to journalism pariah to forgotten exile halfway around the world. Matthews was the first American reporter to interview Fidel Castro and the last to recognize the man as a ruthless and slightly mad totalitarian murderer. He created, fell in love with, and ultimately was devoured by Castro’s mythology without ever really understanding what was happening.

Only a fool, Matthews wrote, would argue that a reporter “should have had no feelings or emotions or even bias about a story like the Cuban Revolution.” And a reporter’s heart should be pinned on his sleeve, or at least his copy. “One of the essentials of good newspaper work is what F. Scott Fitzgerald called ‘the catharsis of a powerful emotion,’?” Matthews said. “A catharsis is the escape hatch of the emotions that a drama arouses.” That, Anthony DePalma notes in his biography of Matthews, The Man Who Invented Fidel, is exactly what destroyed him: “The same passion that can bring a correspondent’s work to life also poses dangers, and has the potential to undermine both trust and credibility.” DePalma, himself a New York Times Latin American correspondent, clearly takes no pleasure in this story, though he pulls no punches in his crisply told tale.

Dead three decades and gone from The New York Times for four, Matthews is little remembered in the United States these days. (Cuba is another matter.) But during the late 1950s and early ’60s, at the height of the Cold War, he was the most controversial figure in American journalism. Conservatives-particularly National Review, which taunted Matthews with a cartoon of Castro astride a map of Cuba, over a Times classified-ad slogan of the day, “I GOT MY JOB THROUGH THE NEW YORK TIMES”-reviled him. Lefty academic symposia coveted his presence. Congress (and, according to DePalma, the FBI) investigated him, while rival groups of Cubans took turns demonstrating outside the Times building, praising him as the island’s savior or damning him as its Judas. Through it all, Times executives huddled on the 10th floor, this mess confounding them as thoroughly as Judith Miller’s weapons-of-mass-destruction mess would confound them years later.

It started as an apparently brilliant scoop. In February 1957, when many people-including the Cuban dictator Fulgencio Batista-believed the guerrilla leader Fidel Castro was dead, Matthews found him in the Sierra Maestra mountains, interviewed him, and took his picture. The news outraged Batista, electrified his opponents, and kick-started an armed uprising that ended two years later with Castro in the presidential palace, where he’s been ever since.

If the story were as straightforward as that, Matthews’ oft-repeated defense later-that blaming him for Castro was like blaming a meteorologist for a storm-would be nearly impregnable. It isn’t, as a look at Matthews’ very first story makes clear. While crowing at length about his own ability to learn information and get places that neither Batista nor the Yankee embassy could get near, he hypes Castro as Batista?s “most dangerous enemy” and declares that “hundreds of highly respected citizens are helping Señor Castro,? who is offering “a new deal for Cuba, radical, democratic and therefore anti-Communist.” We are assured that “thousands of men and women are heart and soul with Fidel Castro and the new deal for which they think he stands.” Castro, while admittedly a “fanatic,” is a “man of ideals, of courage and of remarkable qualities of leadership,” with an “overpowering” personality.

There’s more-much more, a whopping 4,000 words-but you get the flavor. Even in 1957, this must have struck many readers as the Weekly Reader version of foreign reporting: the swashbuckling self-promotion, the naked adulation for Castro, the embarrassingly crude attempt to link Fidel to the political heroes of the paper’s editorial pages. Castro’s “new deal”! If only Matthews could have foreseen Castro’s version of court packing.