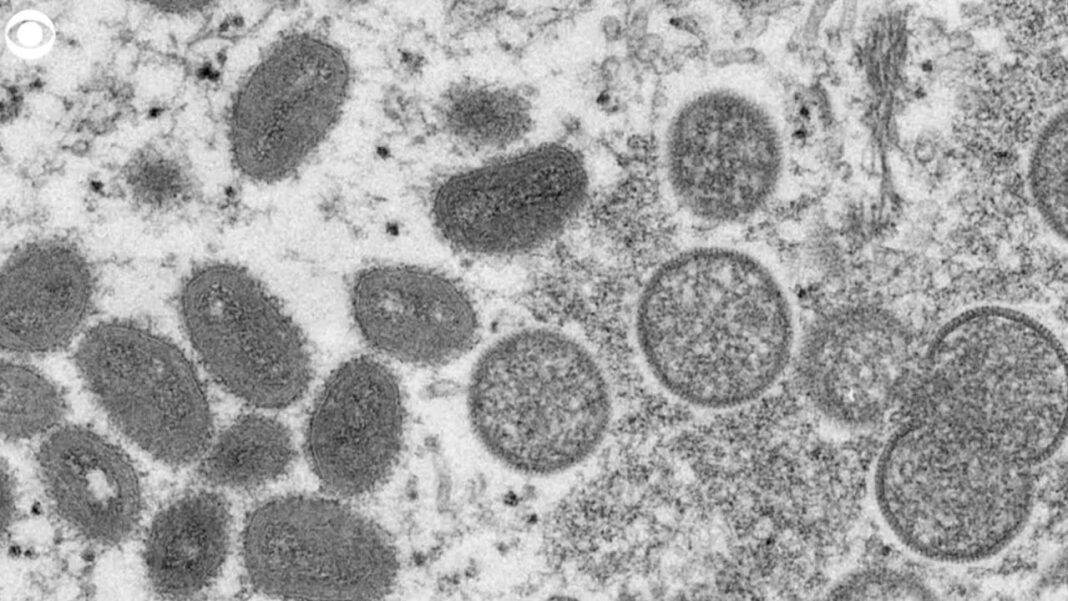 Belgium has become the first country in the world to introduce a mandatory 21-day monkeypox quarantine for those who contract the virus after several cases were found, with a White House official warning Sunday that more U.S. cases are likely.

Those who contract the virus will have to self-isolate, confirmed Belgian health authorities to news outlets. Individuals who have had close contact with monkeypox cases aren’t required to self-isolate but should remain vigilant if they have been in contact with vulnerable people, officials said.

The fourth case was reported in Belgium on Saturday, said Emmanuel Andre, the official in charge of the National Reference lab for COVID-19 in Belgium. “This patient is being treated in Wallonia and is linked to the Antwerp event in which two other people were infected,” he wrote, referring to a festival that was held in the city earlier this month.

Monkeypox, which originates in Africa, is a virus related to smallpox and symptoms include a bumpy rash, a fever, sore muscles, and a headache. It’s less deadly than smallpox, and health officials have said that its mortality rate is around 4 percent. Experts, however, have expressed concerns about monkeypox’s spread beyond Africa in recent days.

White House officials, including President Joe Biden, said they are worried about the spread of the virus in public remarks issued on Sunday.

“I would not be surprised Martha if we see a few more [monkeypox] cases in the upcoming days,” White House COVID-19 coordinator Ashish Jha told ABC News on Sunday. “And I think the president’s right, anytime we have an infectious disease outbreak like this, we should all be paying attention.”

But Jha said that the administration is “confident we’re going to be able to get our arms around it … but we’re going to track it very closely and use the tools we have to make sure that we continue to prevent further spread and take care of the people who get infected.”