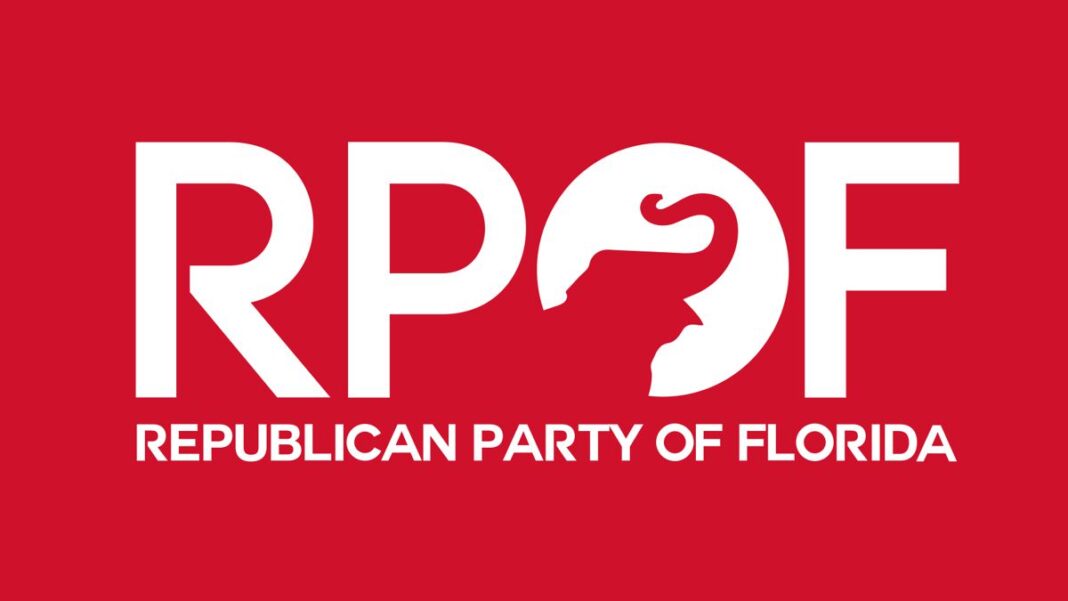 Florida’s Republican Party voter tally has reached 200,000 more voters than the Democrat Party for the first time in the state’s history, according to data obtained exclusively by The Epoch Times.

The GOP has been pressing a registration advantage since December when the party gained a historical first by outnumbering Democrats in the Sunshine state for the first time ever.

By March, the advantage had grown to 100,000 voters in favor of the Republicans, with another exponential leap this quarter bringing the total to over a 200,000 voter lead.

“Democrats are falling in line with Joe Biden’s policies that are making Americans’ lives harder and more expensive, but Governor DeSantis is standing in their way, making Florida the firewall for freedom,” Lindsey Curnutte, campaign spokesperson for Florida’s Republican Gov. Ron DeSantis, told the Epoch Times in a statement.

“It’s no surprise Republican voter registrations are growing at this impressive rate. Simply put, we will prove Florida is a red state in November,” Curnutte added.

Support for Democrats Have Eroded Since 2008

Florida was once considered a strong liberal state. Democrats had a 700,000 voter registration edge under Obama in 2008. Subsequent elections, however, saw that edge dwindle, from 550,000 voters in 2012 to a loss for Biden in the 2020 presidential election, according to data supplied by Politico.

And when DeSantis was elected governor in 2018, Republicans trailed Democrats by 300,000 votes, according to the DeSantis campaign.

The Democrat erosion is so marked that Politico reported a “creeping sense among state-level Democrats that national groups, including the White House and Democratic Governors Association, are writing off [the] state,” even as the White House denies it has abandoned Florida.

The executive director of the Democrat Party in Florida, Marcus Dixon, who responded by text message, declined to comment to The Epoch Times on behalf of the party regarding the White House abandonment of Florida.