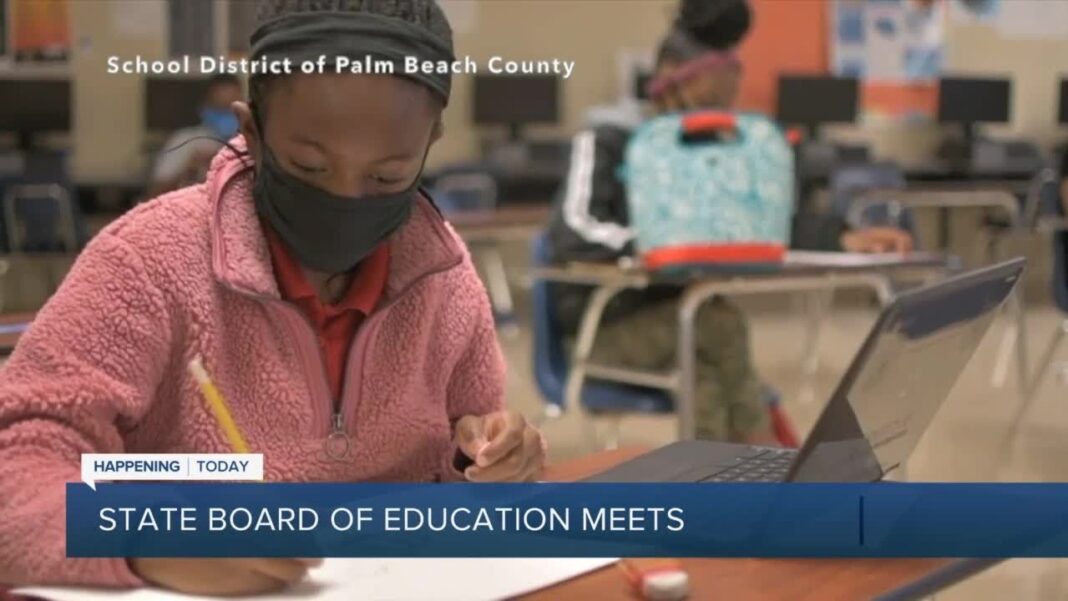 Commissioner Richard Corcoran reported to the board that none of the eight counties had provided any information proving that they were in compliance with state law before Thursday’s meeting.

“They can’t pick and choose which parts of the law they want to follow,” Corcoran said as he was handing out the penalties to the school districts.  He also gave the districts 48 hours to amend their policies before the penalties went into effect.

The state law the commissioner was referring to is an emergency rule adopted last month by the Florida Department of Health, that props up the Parent’s Bill of Rights. The rule requires that parents can opt-out their children from wearing mask mandates imposed by schools. The rule states that opting out of mask requirements is “at the parent or legal guardian’s sole discretion.”

The Biden administration has dedicated taxpayer money from the Project Safe Grant to repaying school districts the funding lost due to defying state bans on school mask mandates.

These grants according to Corcoran serve to “backfill” what was withheld from Broward and Alachua districts for not complying with state law regarding mask mandates. Last month the U.S. Department of Education chose to award COVID-19 aid funds to cover salaries of board members in Broward and Alachua Counties.  Corcoran said they were the only two districts in the country to apply for and receive this type of grant funding.