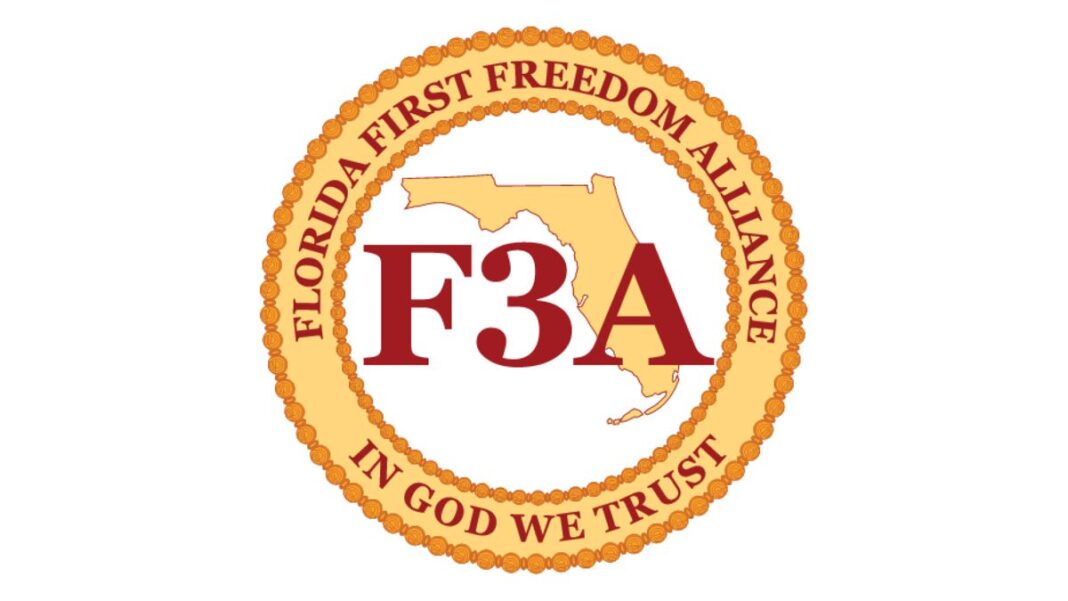 The group also released evidence alleging that across the state serious irregularities occurred involving thousands of unrequested changes of addresses being recorded on voter registration rolls without the knowledge or consent of the affected voters.

F3A spokesperson Christopher Gleason, of Clearwater, told The Epoch Times, “Based on an analysis of the 2020 election and the data that we have thus far for the 2022 primary, we are seeing Supervisor of Elections Offices sending out envelopes with vote-by-mail ballots enclosed to mailing addresses that cannot receive these vote-by-mail ballots.

F3A has made available to election officials a spreadsheet containing the results of a computer crosscheck conducted by LCEIVPC of what Gleason calls “only a small sliver” of those who requested mail-in ballots in Orange County.

The data allegedly reveals that almost 1,100 vote-by-mail ballots were sent to and cast from undeliverable addresses in that small sample alone.

“This is what happens when dirty voter registration rolls result in massive numbers of undeliverable ballots,” Gleason told The Epoch Times.

“The question is, who is voting them?”

The Orange County Supervisor of Elections Office did not respond to a request for comment by press time.

“There are thousands of people across Florida listed on the voter rolls whose address is flawed with either incomplete or inaccurate information—missing a digit in the zip code, an apartment complex with inaccurate, incomplete, apartment numbers, or none at all, and misspelled words. Small errors. But just enough to render a mail-in ballot undeliverable.