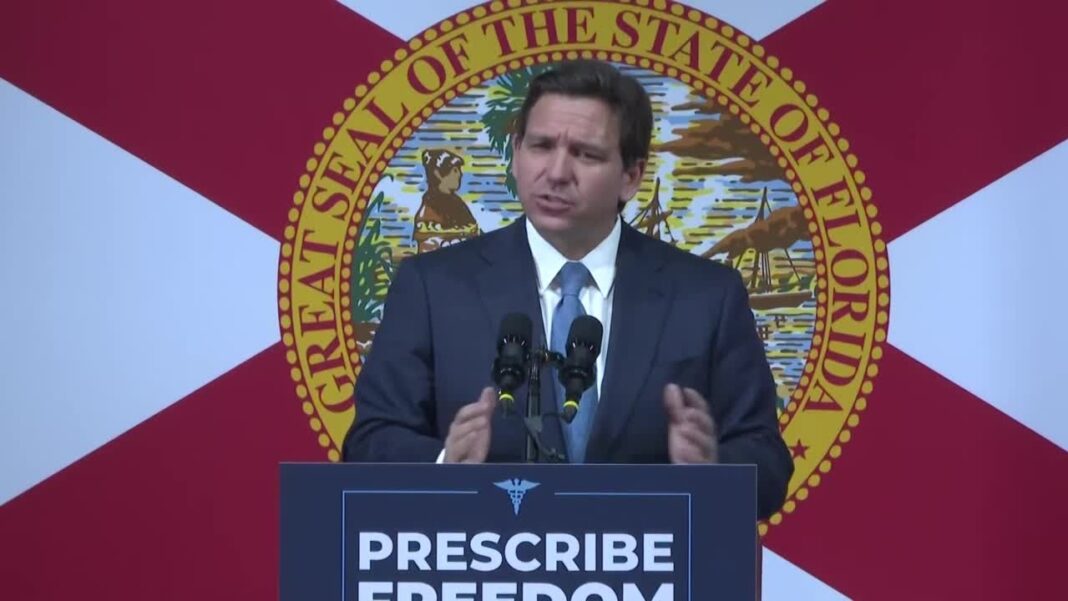 Florida Gov. Ron DeSantis plans to let a controversial law giving hospitals immunity related to COVID-19 expire in June, a high-ranking official in the administration told The Epoch Times on the condition of anonymity.

A spokesperson for DeSantis declined to comment on the information.

Hearing that their governor won’t seek to extend the law thrilled some medical freedom activists in the state. Others expressed frustration that the law would stay in place for five more months. Now, some told The Epoch Times, they hope the Republican-led Legislature will stand down, as well.

They law, they say, has led to countless unnecessary deaths by giving hospitals immunity from malpractice cases in their treatment of COVID-19.

“We’ve been working on [getting rid of] that for two years,” said Gainesville, Florida, attorney Jeff Childers.

Childers used to focus strictly on business law. He quickly jumped into medical-freedom cases after the pandemic erupted.

Soon after lockdowns began, Childers helped business owners and parents of school children fight forced masking. He organized lawyers nationwide in a group to share information on how to win those and other COVID-related cases.

Of late, one of his main aims has been to reverse hospitality immunity laws.

Removing hospital immunity will save lives, Childers and others told The Epoch Times.

“The hospitals now have blanket immunity for following a preset protocol for every patient that’s dictated by federal officials, regardless of the patient’s individual circumstances, their co-morbidities, their personal medical situation, and especially their desires” for treatment, Childers said.

Yet, “the current hospital protocol has not changed in three years, despite our having learned an entire Encyclopedia Britannica-worth of information about this virus, which is weird,” he said.

Early in the pandemic, hospitals wouldn’t “admit you until your oxygen levels were life-threateningly low,” he said. “They would send people home” from the emergency department.