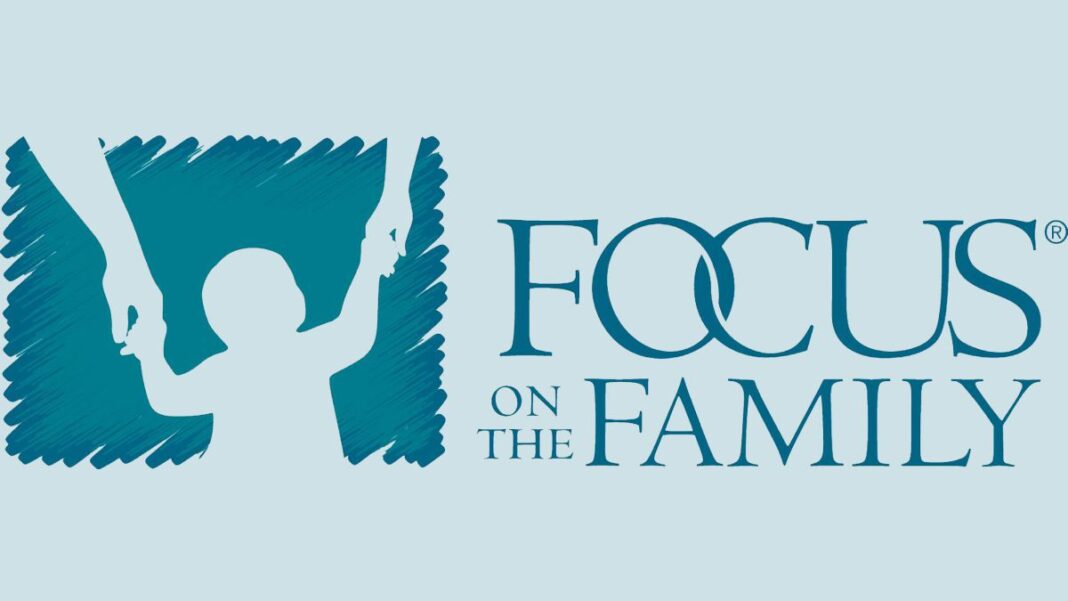 A large Christian organization told employees this week that they must soon reveal whether they’ve gotten a COVID-19 vaccine, upsetting some staff members and donors.

Focus on the Family’s President Jim Daly emailed staff members on Jan. 3 to say the company must request and receive each worker’s vaccination status by Jan. 9.

Daly cited the emergency temporary standard (ETS) implemented by the Department of Labor’s Occupational Safety and Health Administration (OSHA), which applies to every business with 100 or more workers.

The mandate was paused by courts and suspended by the agency, but an appeals court panel in mid-December said the mandate could move forward and it was then reinstated.

Businesses were alerted by OSHA that enforcement of the mandate will begin on Jan. 10. The Supreme Court is set to hear arguments for and against the mandate on Jan. 7 but has not issued a stay.

“Therefore, at the recommendation of our general counsel, we need to start implementing the ETS order while praying the Supreme Court acts. Refusing to do so could cost Focus multiple millions of dollars in fines,” Daly wrote.

The mandate set off a firestorm inside the company and among donors.

“I understand why Focus on the Family had put out the information that they sent out. The thing that I’m having trouble understanding is why they’re not vocally and publicly fighting against the mandates, and saying that the government does not own our bodies, and that as a Christian organization, we believe that God owns our bodies and that we are free people not beholden to doing every terrible thing that the government wants us to do,” one employee told The Epoch Times on condition of anonymity.

A number of other workers share the concerns, the employee said.

If the mandate remains in place, a Focus donor told NTD, an Epoch Media Group outlet, that he and his spouse will stop financially supporting the organization.

“If they’re going to tell employees, ‘if you don’t get the vaccination you’re fired,’ That’s the end, I would totally withdraw my support,” the donor said.

Even if unvaccinated workers are retained but forced to wear masks, the donor will consider ending donations to the group.

“If there’s discrimination involved, then I’m not for it,” the donor said.