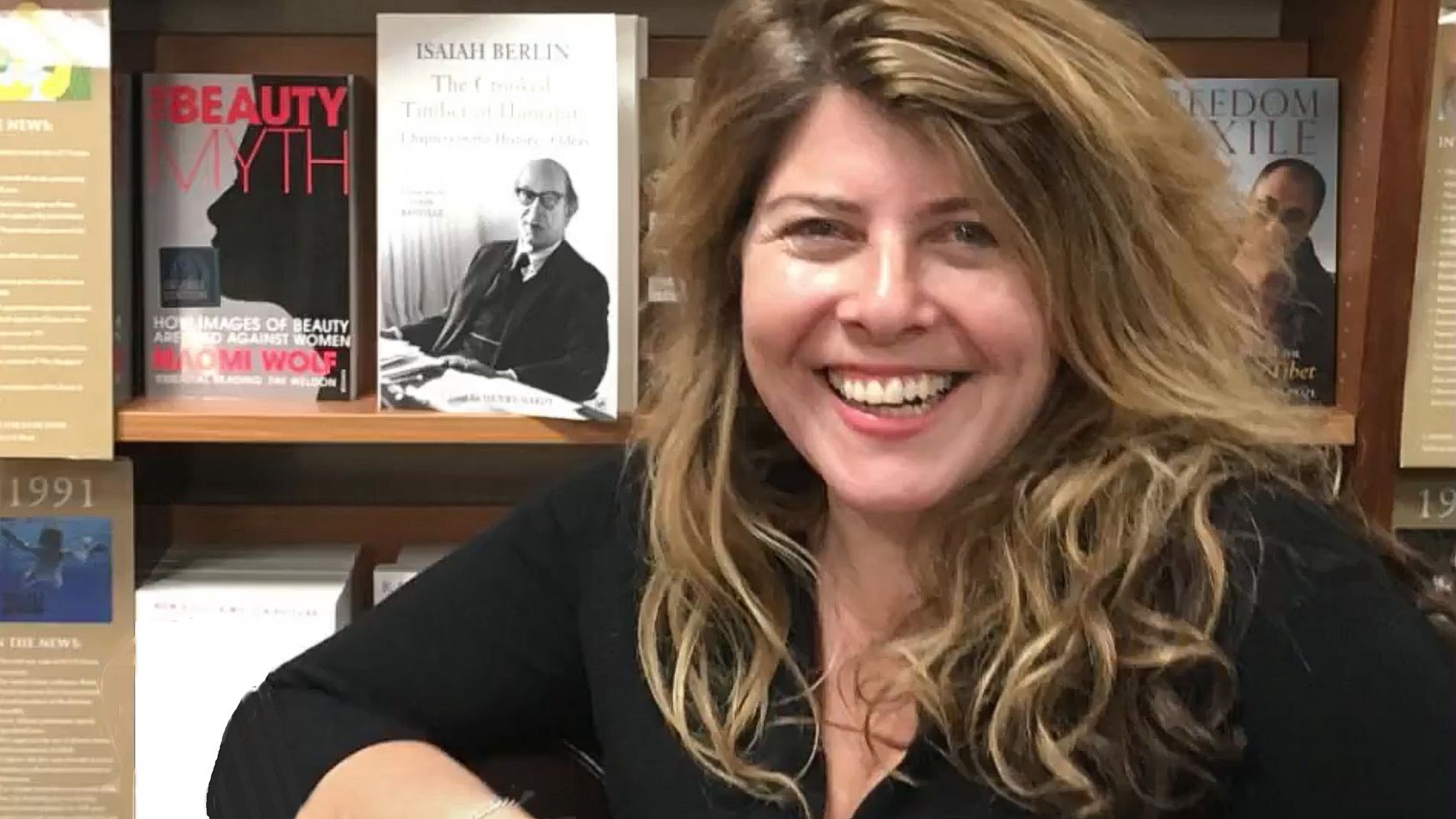 Former Bill Clinton adviser and author Naomi Wolf, who has been critical of vaccine passports and media coverage of the COVID-19 pandemic, has been permanently suspended from Twitter, according to the firm.

A spokesperson for Twitter told media outlets that Wolf, who authored the feminist book “The Beauty Myth,” was suspended because, according to the spokesperson, she shared misinformation about COVID-19 vaccines. The Epoch Times has contacted the San Francisco-based social media company for comment.

While some prominent verified Twitter users applauded the move and claimed it was needed because Wolf allegedly foisted “anti-vaccine” claims, some said Twitter’s move is further evidence of social media companies’ chilling effect on free speech.

In January, Twitter and Facebook moved to ban former President Donald Trump and other conservatives after the Jan. 6 Capitol incident, which was criticized by some international leaders including German Chancellor Angela Merkel and Mexican President Andrés Manuel López Obrador.

“Anyone who loves freedom, including Naomi Wolf, needs to realize the Left is now the enemy of freedom,” said conservative filmmaker Dinesh D’Souza.

Wolf in March had criticized plans to create a “vaccine passport” system and argued that it would imperil civil liberties.

Wolf wrote that such systems were akin to the Chinese Communist Party’s (CCP) social credit system that is often used to punish dissenting viewpoints or opinions critical of the regime.

“How does [the CCP] keep a billion people under the thumb of a totalitarian regime?” she asked. “The CCP can find any dissident within five minutes, and that can happen here literally within months.”

During the 1990s, Wolf, 58, served as a political adviser for the campaigns of former President Bill Clinton and former Vice President Al Gore. In 2007, she authored “The End of America,” in which she “lays out her case for saving American democracy,” according to her website.

Wolf has not responded to a request for comment.