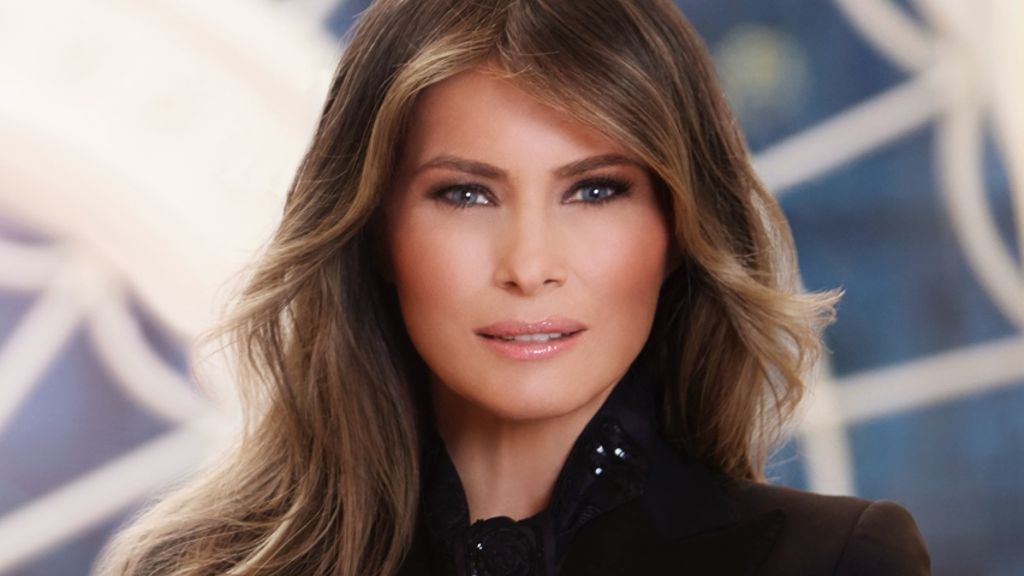 Former First Lady Melania Trump said Thursday that she was not aware of the events taking place during the U.S. Capitol breach on Jan. 6, 2021.

“On January 6, 2021, I was fulfilling one of my duties as First Lady of the United States of America, and accordingly, I was unaware of what was simultaneously transpiring at the U.S. Capitol Building,” Trump told Fox News.

She added that “it was my obligation to record the contents of the White House’s historic rooms, including taking archival photographs of all the renovations.”

“Several months in advance, I organized a qualified team of photographers, archivists, and designers to work with me in the White House to ensure perfect execution,” she continued. “As required, we scheduled January 6, 2021, to complete the work on behalf of our Nation.”

Trump also cast doubt on claims made by her former press secretary, Stephanie Grisham, who has often criticized former President Donald Trump and the former first lady after they left office.

“Ms. Grisham was not in the White House on January 6, and her behavior in her role as Chief of Staff ultimately amounts to dereliction of duty,” Trump said, while adding that normally, the first lady’s chief of staff “provides detailed briefings surrounding our Nation’s important issues.”

“In fact, Ms. Grisham failed to provide insight and information into the events surrounding January 6 as she had abandoned her post in Washington, D.C.,” she said. “Shamefully, this behavior has only partially become public knowledge; yet was consistent for Ms. Grisham.”

Trump added: “It is evident that Grisham’s recent betrayals are a last-ditch attempt to resuscitate her ruined career and reputation.”

Grisham responded to Trump’s statement Thursday with a cryptic Twitter message that read: “Lol. That’s truly all I’ve got.” The Epoch Times has contacted her for comment.