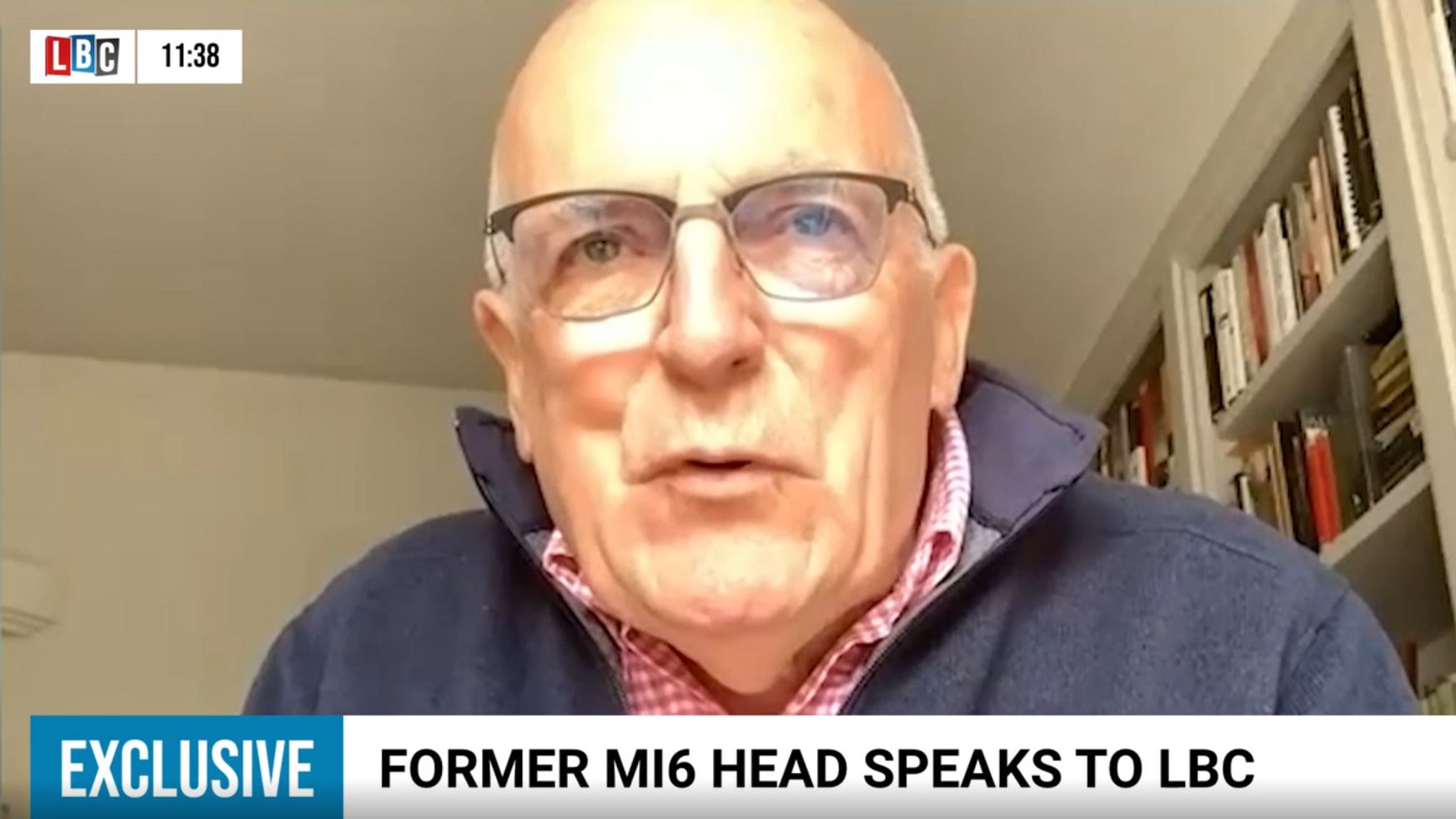 Coronavirus was more likely to have escaped from a lab than to have come from an animal, the former head of MI6 has told LBC.

Sir Richard Dearlove said aspects of the virus “point in the direction of it being somewhat tailored” though he warned this may never be proven.

The former “C” of the Secret Intelligence Service – equivalent to “M” in James Bond – also told LBC’s Tom Swarbrick that more information on the coronavirus’ origin will soon come out.

Some have theorised the coronavirus could have escaped from the Wuhan Institute of Virology. Work to establish the origin of the virus is ongoing.

Sir Richard, who headed up the spy agency between 1999 and 2004, told Tom the World Health Organisation’s report, which said a lab leak was highly unlikely but further work was needed, was a “farcical investigation”.

While he admitted “it’s possible” the virus jumped to humans from nature, Sir Richard said: “But the fact that… it’s far more likely, if you’re a scientist, that it was put together.

“All right, put it like this… It’s a natural virus that’s been, as it were, mucked around with and the characteristics of things like the spike protein, which make it so highly infectious, also point in the direction of it being somewhat tailored.”

He alleged that Chinese influence was hindering the publication of scientific articles on the matter.

“I honestly don’t think that this issue can be resolved one way or another,” he continued.

“I think there’s a balance of probability. Obviously, if it cannot be proven, and I don’t think it can, because the evidence that could have proved it one way or another has been destroyed, because of the extent of the Chinese clean up.

Biovacc-19: A Candidate Vaccine for Covid-19 (SARS-CoV-2) Developed from Analysis of its General Method of Action for Infectivity PDF 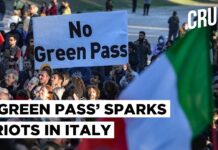