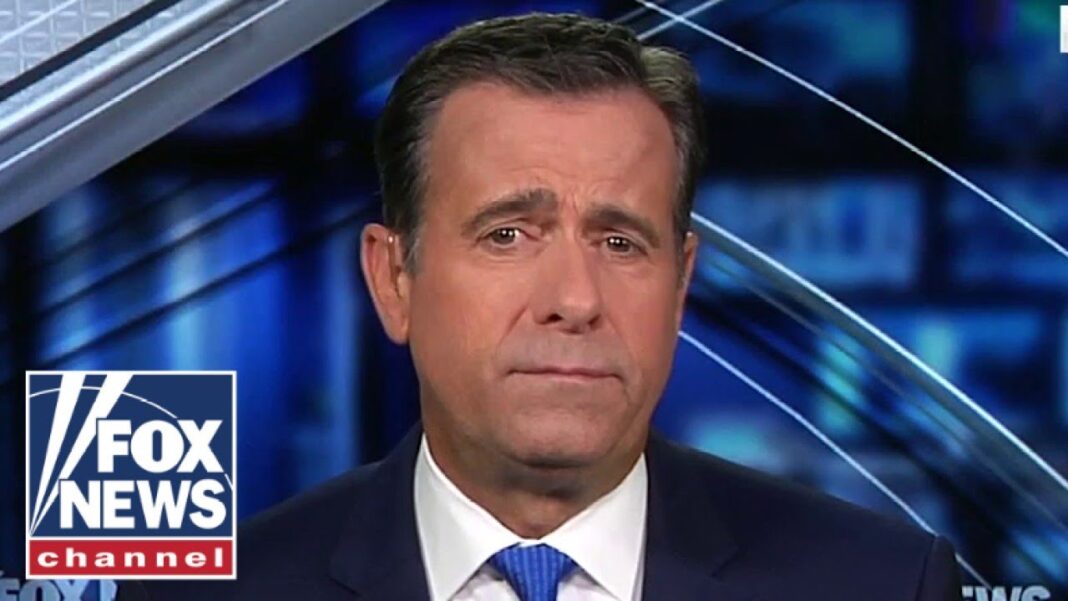 A former director of national intelligence said Aug. 12 that it is “virtually impossible” to prosecute people for mishandling classified documents, and asserted that former President Donald Trump has the “ultimately declassification authority” in terms of such documents.

“The president does have ultimate declassification authority. He can literally declassify—and President Trump had that authority, and could declassify anything you want while he was president,” John Ratcliffe, a Republican congressman before Trump appointed him to be director of national intelligence, said on Fox News.

According to documents unsealed earlier Friday, Trump’s Mar-a-Lago home was raided by FBI agents on Aug. 8 because of potential violations of several laws, including the Espionage Act, which some legal experts say relates to possessing classified defense information.

An inventory showed that agents seized what they listed as classified, secret, and top secret documents.

Ratcliffe said on Fox that before the search warrant materials were made public, he didn’t believe the raid was about classified materials.

“It has to be more than that because the Department of Justice and the FBI have already set a standard that makes it virtually impossible to prosecute a case like that,” he said, pointing to how former Secretary of State Hillary Clinton’s possession of classified documents was handled by the FBI, including then-Director James Comey.

“As people talk about Espionage Act and classified documents and all of that, the standard was set in 2016. Remember the Department of Justice and the FBI took the official position that Hillary Clinton, who was in possession of classified documents … that [being] in possession of that, that wasn’t enough, and that being grossly negligent and being careless, Jim Comey told us, that’s not enough under the Espionage Act. You have to know you’re violating the law,” Ratcliffe said.

“Even if you assume the worst case scenario for President Trump, that there were classified documents in his possession at Mar-a-Lago, that only puts him where Hillary Clinton was. And what the FBI and the Department of Justice would have to show is that he knew the documents were there and he didn’t think they were declassified,” he added.