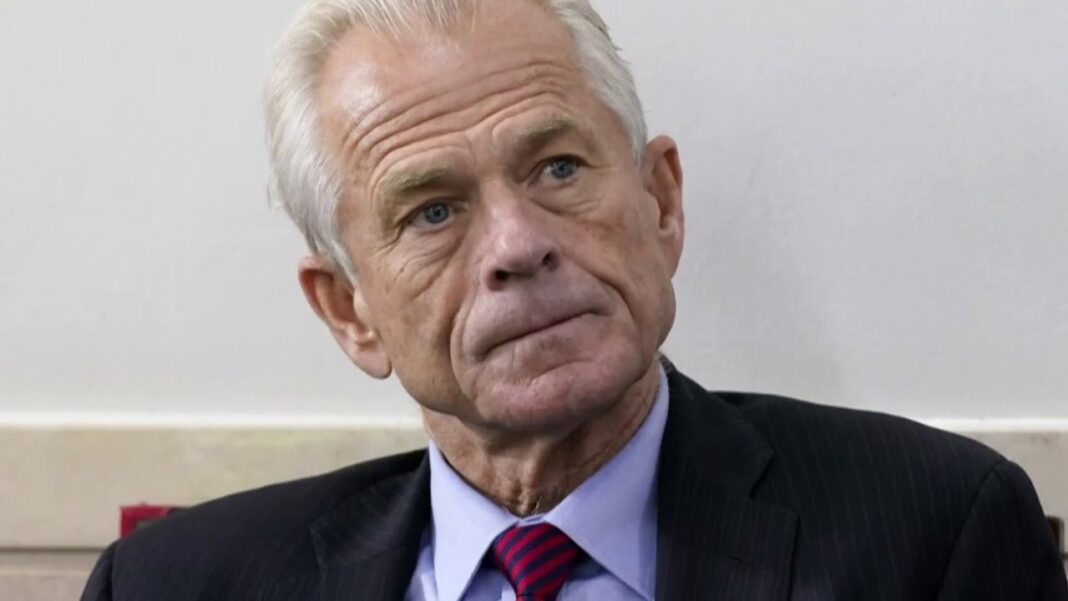 Former White House trade adviser Peter Navarro has declined a plea offer to plead guilty to a contempt of Congress charge, the lead federal prosecutor in the case told a judge on Friday.

Navarro had pleaded not guilty to two misdemeanor counts of contempt of Congress on June 17 after he refused to cooperate with the House January 6 committee’s probe into the breach of the Capitol building on Jan. 6, 2021.

He cited executive privilege due to his former position at the White House under the Trump administration. But Bennie Thompson (D-Miss.), the chairman of the Jan. 6 committee, rejected his claims of executive privilege, and the committee voted in late March to advance criminal charges against Navarro.

At a status hearing on July 15, federal prosecutor Elizabeth Aloi told U.S. District Judge Amit Mehta that the Justice Department had offered to let Navarro plead guilty to a single count instead of the two he was indicted with.

Prosecutors also said the deal would mean they would not have sought more than the minimum 30-day jail time.

But the deal would have required Navarro to “comply with the January 6 committee subpoena to the satisfaction of the Justice Department,” Aloi said.

Navarro attended the hearing with two defense attorneys. He had been representing himself before he was indicted on the criminal charges.

“It’s a complicated constitutional case involving separation of powers,” John Irving, one of the defense attorneys, told reporters outside the courthouse after the hearing.

“It involves not only the President of the United States asserting his executive privilege, but [also] over 50 years of DOJ opinions that make it clear that top presidential aides are able to assert absolute immunity and not testify before Congress. Not only that, but also the Justice Department has longstanding policies about not prosecuting someone criminally for this kind of situation,” he added. “So I wonder what changed.”