Former Virginia Tech women’s soccer player Kiersten Hening has filed a federal lawsuit against Hokies women’s soccer coach Chugger Adair, alleging that after she refused to join her teammates kneeling before games this season, the coach engaged in a “campaign of abuse and retaliation” that led her to leave the program.

“Hening’s stance was costly — too costly,” reads the lawsuit, filed March 3. “Her coach dislikes Hening’s political views. Because she refused to kneel, he benched her, subjected her to repeated verbal abuse, and forced her off the team.”

Adair, who just completed his 10th season at Virginia Tech and is the program’s all-time winningest coach, declined to comment. He is being represented by university attorneys.

The university is not named as a defendant in the suit, only Adair.

The suit seeks a ruling ordering Adair to “undergo First Amendment training,” and to have Hening reinstated on the team, in addition to unspecified monetary awards for compensatory, punitive and nominal damages and costs associated with her case. 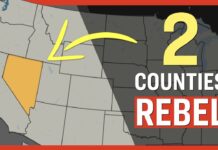 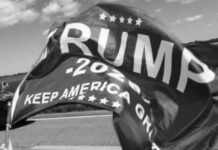 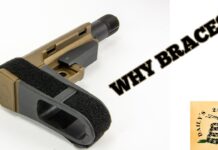