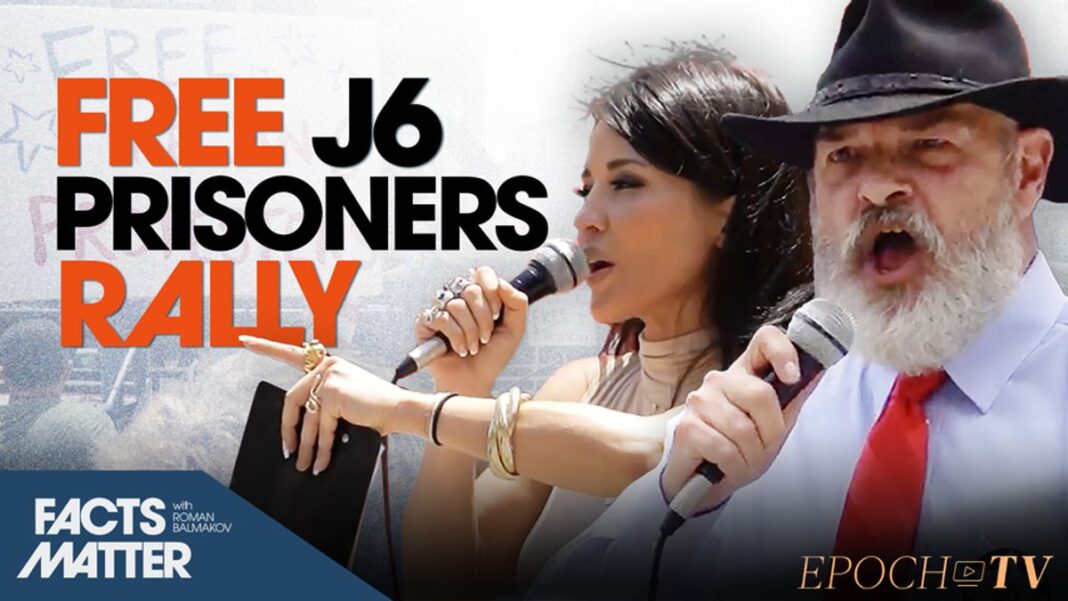 As of Wednesday—which is a full 17 months after the Jan. 6 Capitol protest—there are approximately 50 people locked up in Capitol police jail. Many of them are sitting in 22-hour solitary confinement.

Furthermore, for many of them, this is pre-trial detention—meaning they have been holed up in solitary confinement, awaiting a “fair and speedy” trial for the past 17 months.

However, despite the fact that the legacy media has, by and large, ignored these people, there are activists working to bring these prisoners’ plight to light.

Given the fact that the “January 6th Select Committee” is currently holding its hearings in Congress—I thought it apt to publish a special episode based on a protest that my team and I attended several months back. We had previously used bits and pieces of this footage and these interviews, but never published them in stand-alone entirety.

This rally—held in New York City, of all places—was organized to bring awareness of what the protesters called the plight of America’s political prisoners.