Leaders of the world’s seven richest nations on June 13 agreed to counter Beijing’s growing influence in developing countries through its controversial development program, the Belt and Road Initiative, which has left many poor nations with heavy debt loads.

The advanced economies pledged to provide a “democratic alternative” to China’s ambitious program to address the infrastructure gap in poor countries, which has been exacerbated by the pandemic.

“Reflecting our shared values and shared vision, we will aim for a step change in our approach to infrastructure financing, notably on quality infrastructure and investment, to strengthen partnerships with developing countries and help meet their infrastructure needs,” the communiqué states.

The new initiative, called Build Back Better World, or B3W, will help finance bridges, ports, roads, and other infrastructure projects in developing countries. It will apply “transparent, open, economically efficient, fair, and competitive standards for lending and procurement.” It also will mobilize private sector capital and expertise.

The objective is to help meet the more than $40 trillion infrastructure need in the developing world, according to President Joe Biden.

“The point is that what’s happening is that China has this Belt and Road Initiative, and we think that there’s a much more equitable way to provide for the needs of countries around the world,” Biden said on June 13 at a press conference after the conclusion of the summit.

Since its launch in 2013, the Belt and Road Initiative (BRI, also known as One Belt, One Road) has poured billions of dollars into emerging countries to help build massive infrastructure projects. The initiative, however, has been perceived as a “debt trap,” raising the risk of economic distress in borrower countries through unsustainable loan levels and opaque contracts. 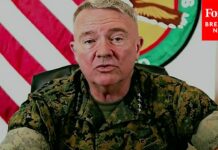 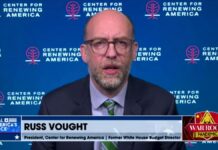 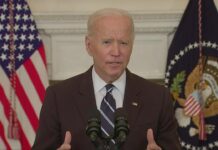