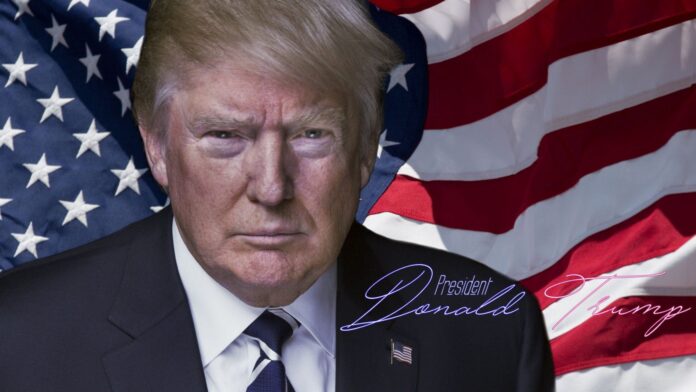 WASHINGTON, D.C. — Americans are most likely to name President Donald Trump and Michelle Obama as most admired man and woman in 2020. Trump tied former President Barack Obama for the honor last year but edged out his predecessor this year. Trump’s first-place finish ends a 12-year run as most admired man for Obama, tied with Dwight Eisenhower for the most ever.

Meanwhile, Michelle Obama ranks as most admired woman for the third year in a row. Vice President-elect Kamala Harris is second.

When the sitting president is not the top choice, it is usually because he is unpopular politically. That was the case in 2017 and 2018 when Trump had 36% and 40% approval ratings, respectively, and finished second to Obama as most admired man.

Even though Trump is similarly unpopular now — 39% approve of his performance — his dominant performance among Republicans, contrasted with Democrats splitting their choices among multiple public figures, pushes him to the top of the 2020 most admired man list. 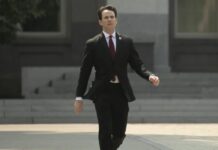 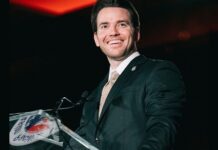 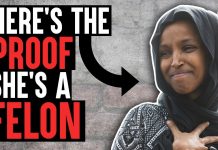 Collections of Political Cartoons by A. F. Branco

We’ve Got A Country To Save says Larry Elder