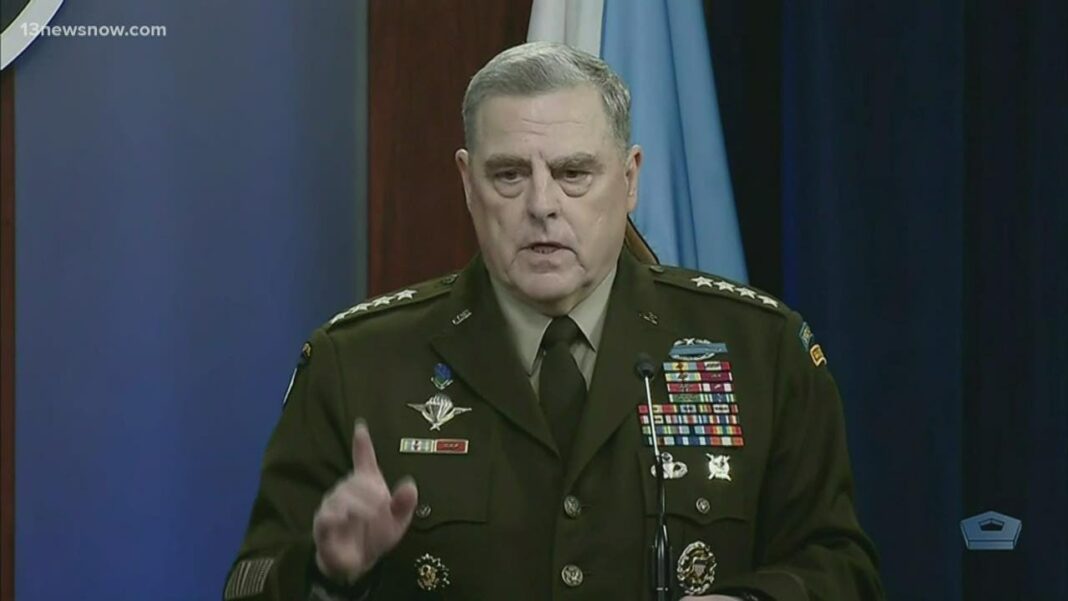 Back in February 2017 General Mike Flynn was obliged to resign as National Security Advisor because, during the interregnum between Donald Trump’s victory in November 2016 and the Inauguration in January 2017, he had fielded a round of congratulatory phone calls, including from Sergey Kislyak, Russian Ambassador to the United States, and was then (according the accusations) untruthful about the nature of these calls with the FBI and Vice President Mike Pence (the precise thread became increasingly difficult to follow because of “confessions” without lawyers subsequently retracted, and counter-accusations of FBI threats against Mike Flynn’s son).

But in any case, over night the whole world suddenly had to read up on the Logan Act — an obscure 1799 law named for the eponymous Philadelphia senator who conducted an unauthorized negotiation with France.

The Supreme Court subsequently affirmed in 1936:
[T]he President alone has the power to speak or listen as a representative of the nation. He makes treaties with the advice and consent of the Senate, but he alone negotiates. Into the field of negotiation, the Senate cannot intrude; and Congress itself is powerless to invade it. As Marshall said in his great argument of March 7, 1800, in the House of Representatives, ‘The President is the sole organ of the nation in its external relations, and its sole representative with foreign nations.’

As CNN put it at the time:
Flynn’s contact with the Russian ambassador “seems to violate what the Logan Act intended to prevent,” [Michael] Zeldin [a former prosecutor who was a special assistant to Robert Mueller] said. He added that even though the Logan Act hasn’t been used successfully “it doesn’t mean that Mueller wouldn’t consider using it to pressure defendants.”

The Swamp moved quickly to oust the America-First general, and replace him with the far more reliable globalism-first HR McMaster.

Which brings us to the present day.

General Mark Milley, Joint Chiefs of Staff, according to a forthcoming book by veteran journalists Bob Woodward and Robert Costa, called Li Zuocheng, the senior ranking general of the Chinese Communist Party, and assured Zuocheng that he, Milley, would warn him in advance of any future US military strike against China.

We should just take a moment in stillness and silence and let that sink in.

Were this actually to be true, and one wonders who the source for such a detail can be other than General Milley himself, surely the promised offer would be exactly the sort of activity “to defeat the measures of the United States” prohibited by Logan.

In any case, it is certainly not obvious that Milley’s action is any less serious with respect to Logan than Flynn’s. Let alone the fact that this openly admitted collusion with a foreign government (Adam Schiff please call your office) was with the US’s greatest existential threat. With all due respect to Russia, obviously.

But General Milley gets a free pass, because as President Joe Biden explains it away, Milley’s “a patriot”.

Even if one gives Milley’s motives the benefit of the doubt (and I don’t — any president, in the instance of mental incapacity, should be removed via the 25th Amendment, not deliberately undermined by his own military in a collusion with a hostile foreign power), allowing the Joint Chiefs of Staff to supersede the Commander in Chief is one heck of a blow to the idea of civilian leadership of the military, and that’s putting it lightly.

I don’t mean to suggest that Milley led a military coup against Trump in the dying days of the administration, but this we-actually-know-best psychology is certainly a common foundation to how coups form. It’s on the road to a coup, if not the actual destination itself.

It’s amazing the mental accommodations we can make to rationalize our own side’s defects, while condemning the intentions of the other, but just think for one moment if General Flynn had telephoned Moscow and said he would give them a heads-up if President Obama were to launch a surprise attack. Flynn would be in prison right now.

Biden must act decisively to preserve the integrity of the civilian leadership of the US military. It cannot ever be allowed to happen that one day the generals cite this unpunished precedent and build on it. Lest we forget, President Biden’s mental acuity apparently isn’t what it once was…

Flynn resigned, and now Milley must do so too.

Benjamin Harnwell is a co-founder and member of the board of directors of Patriot Party Italia, the first political party in the world explicitly inspired by the thought and philosophy of Stephen K. Bannon.