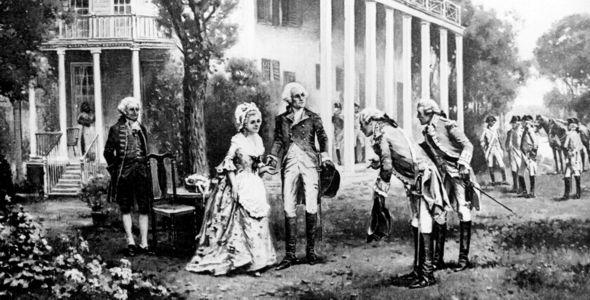 George Washington is unique in our history.

The historian James Thomas Flexner called him “The Indispensable Man.” Thomas Jefferson said he had a character “of which the history of the world furnishes no other example.” In fact, without George Washington, there would be no United States of America.

Washington was the only man who could have guided the Continental Army through a long and difficult war, repeatedly defying failure by sheer force of will.

For eight years, he held the Army together through very slim hopes.

Washington was perhaps the only man who, after winning that war, would have resigned his commission, ignored calls to become king, and returned home to his farm, Mount Vernon.

King George III, told of Washington’s plan, commented that if true it “placed him in a light the most distinguished of any man living” and made him “the greatest character of the age.”

Washington was the only man who could have been elected unanimously to serve as our first president. And he was one of the few who would have restrained himself to two terms, setting a precedent for the presidency that held until the mid-20th Century.

His presence in his time and place was truly providential.