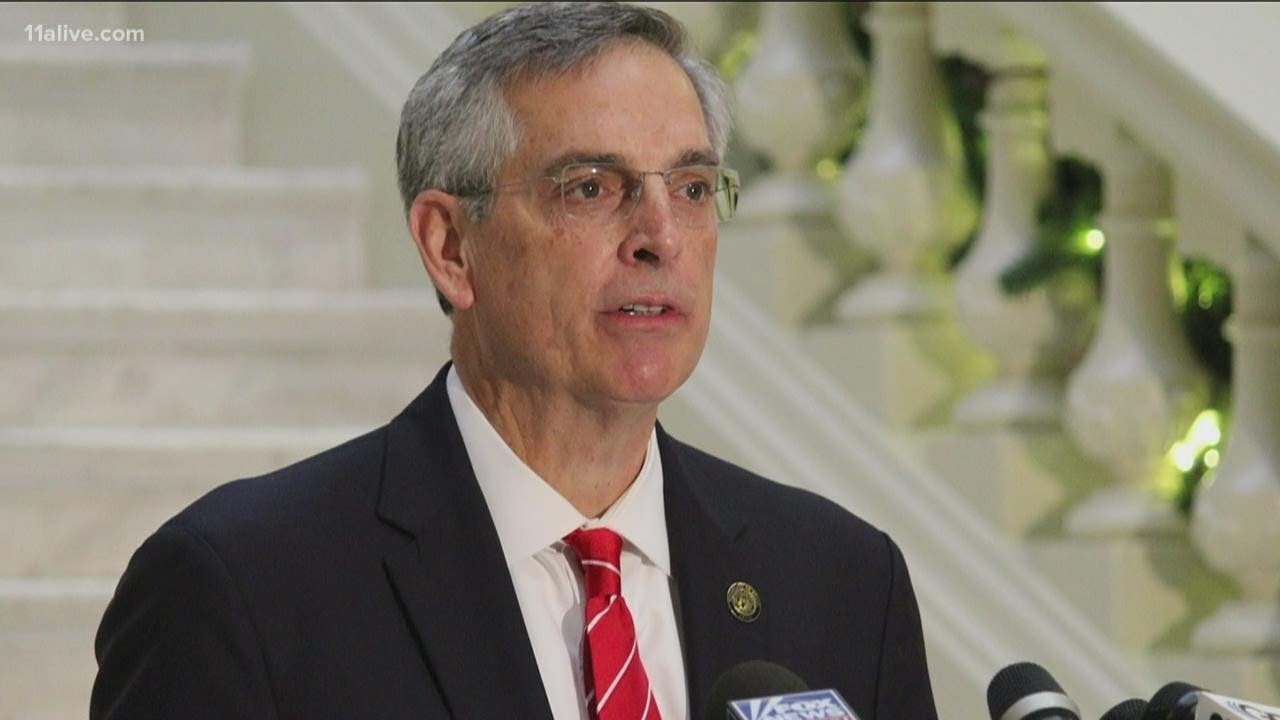 During a convention, the Georgia GOP approved a resolution that states Raffensperger, a Republican, failed to perform his duties in “accordance with the laws of the Constitution of the State of Georgia,” WSB-TV reported.

“It’s obvious that there was fraud,” Michael Ovitz, an attendee at the convention, told the Atlanta Journal-Constitution. “A civilized society depends upon truths and facts, not deception and deceit.”

The Georgia Republican Party didn’t immediately respond to a request by The Epoch Times for comment.

Raffensperger has said there’s no evidence of widespread fraud occurring in the 2020 election. The State Election Board, which he chairs, has sent dozens of election fraud cases to prosecutors in the wake of the election, including allegations that voters failed to register and vote or registered to vote while living outside the state.

Raffensperger’s office told WSB-TV: “The secretary of state’s office, county election directors, and the tens of thousands of poll workers across the state worked to ensure that democracy was upheld. It is the job of counties to run elections and the secretary of state’s office’s job to report those election results—it is the job of the political parties to deliver wins for their candidates. Let’s not confuse the two.”