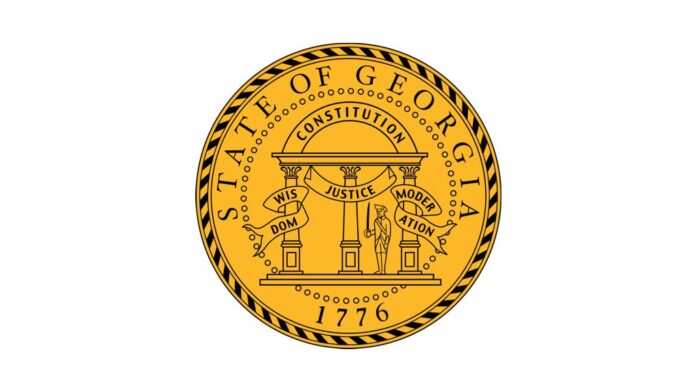 The Georgia House of Representatives has passed HB 531, a sweeping election reform bill that allows election integrity in Georgia elections.

A BILL to be entitled an Act to amend Chapter 2 of Title 21 of the Official Code of Georgia Annotated, relating to elections and primaries generally, so as to provide that no election superintendents or boards of registrars shall accept private funding; to provide for related matters; to repeal conflicting laws; and for other purposes.