Home News U.S. Economy Getting Priced Out Of The American Dream Of Home Ownership – Is... 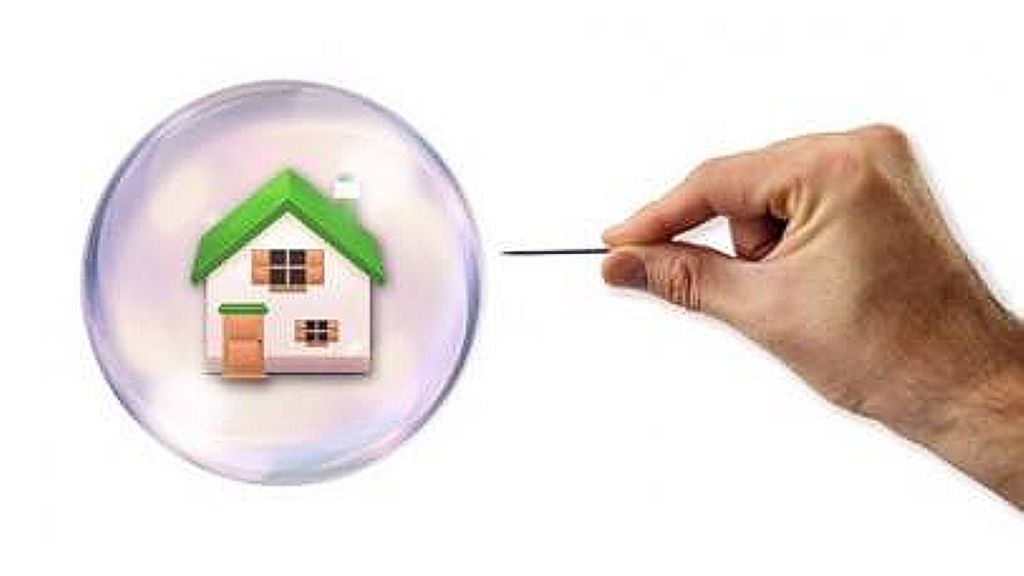 In the past year, rising inflation and soaring interest rates have spilled into the housing market. A year ago, mortgage rates set near record lows as home prices soared. Now, interest rates are near 7%, while home prices have jumped in some places by 40% since 2020.

Is the housing market a bubble and set for a crash? We can definitely say that Americans are falling further behind in home affordability.

Home prices are still at record highs. Though we have been hearing of big housing price drops in selected already expensive markets, these declines have been moderate when looking at the broader picture. US Census Bureau and US Department of Housing and Urban Development, Median Sales Price of Houses Sold for the United States [MSPUS], retrieved from FRED, Federal Reserve Bank of St. Louis, for December 10, 2022, is seen in the chart below and learn more here.

Mortgage rates are at multi-decade highs. Often, it is not the price people purchase, it is the monthly payment that can fit into one’s budget. Mortgage rates today are stuck at recent highs. See the trend of 30-year fixed mortgage rates in the chart below.

Home affordability is the lowest in over a generation. Given that home buyers mostly look at the monthly payments relative to their budget, see below (and learn more here) when calculating home prices and mortgage rates – the percentage of one’s household income that will be eaten with these payments on a median basis.

Imagine spending 50% of your budget on your home. Most banks won’t lend if the percentage is higher than 33%. Hence one can see why housing sales have slowed. Alternatively, home buyers will have to lower their expectations if they want to get into the market.

As mortgage rates have exploded, median new home prices have remained elevated, holding down their raw level of affordability with respect to median household income itself. The falling chart confirms the raw affordability of new homes has hit a new low in that measure.

Notice that despite some ups and downs, the long-term trend is clear. America will soon turn into a renter-class nation – at least for the next generations. The houses won’t disappear, folks just won’t own them and become renters. What this does to America socially will also create some troubling dynamics – people will become more socialist, thinking getting back at the rich will solve their problems.

In the meantime, many believe that the housing market is set for a big crash. We have already seen softening in the market, as mentioned above. However, considering that the Biden administration has stimulated the economy in the first two years of his presidency with nearly $10tr – look at the economy we have today (i.e., GDP stagnant at near 0%). Biden will need to do at least another $10tr in stimulus (and lower interest rates) or risk a deep recession or even worse.

Most people do not understand where inflation comes from or when you talk about currency debasement – they merely roll their eyes. Perhaps wrong, but my take is that politicians will play on the ignorance of the people and print the money, and raise their hands in victory. The inflation that happens afterward, one can easily make up a crisis or recycle an old one to obfuscate blame.

The results? The inflation rates of 2022 could easily double in 2023. Housing prices and all assets (including stocks) hit new highs via the massive currency debase that will come. If I am wrong – put your helmets on … 🙁