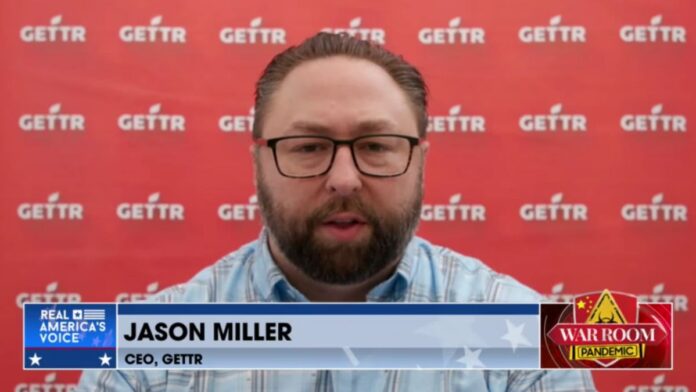 Jason Miller, the CEO of the Gettr social media company, visited Brazil this week to address CPAC Brazil and meet with populist Brazilian President Jair Bolsonaro (Brazil’s Trump) and other officials to talk about Gettr. Miller is a former co-host of “War Room” and a former adviser to President Trump. When Miller was at the airport to return to the United States following the meetings, he was detained at the airport in Rio de Janeiro by officials who tried to question him about his activities in Brazil.

The officials who detained him told Miller, “We have two secret investigations that we’re currently conducting, and we want to ask you questions.” Miller asked what are the investigations, and was told, “They’re secret. We can’t tell you.” After a couple of questions, Miller decided not to cooperate with the “secret investigation,” and requested help from the U.S. Embassy and an attorney. He was out and on his way within a few hours, but this is a cautionary tale about the power of the state to crush nationalist movements.