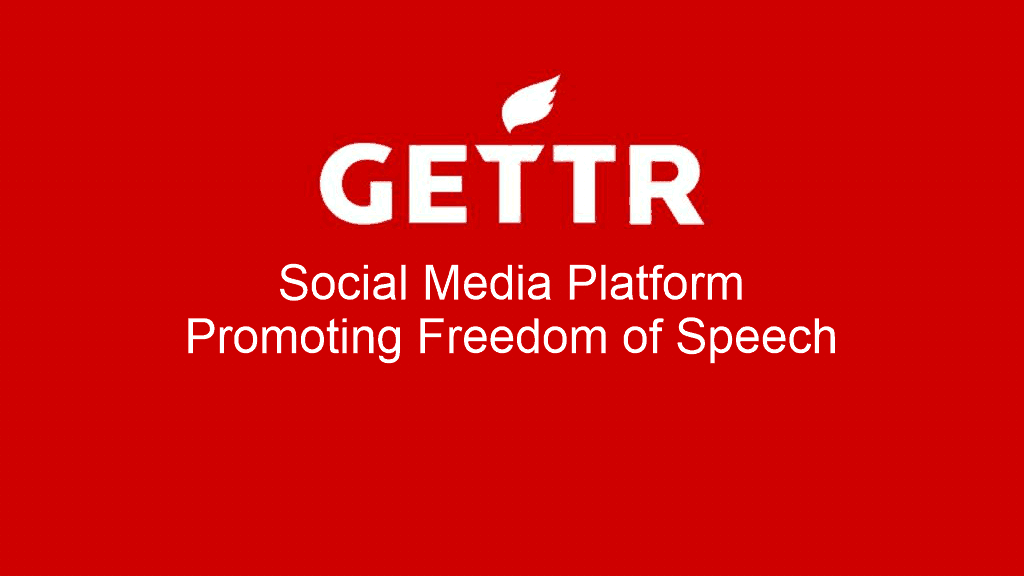 GETTR is officially launching on July 4 to declare “independence” from Big Tech, but is already in APP stores!!!

Former Trump senior adviser Jason Miller is launching a new social media platform on July 4, 2021 to declare “independence” from Big Tech, billing it as a “cancel-free zone” focused on free speech, with “superior technology” that he says will “be the envy” of Silicon Valley.

“We believe there needs to be a new social media platform that really defends free speech, and one that doesn’t de-platform for political beliefs,” he continued. “This is a challenge to social media monopolies.”

“We’re starting a cutting edge technology that will really be the envy of the social media world,” Miller said.

GETTR allows users to post longer messages with up to 777 characters. Miller said GETTR will also allow users to post “clearer pictures,” post videos that are up to three minutes long, and have the ability to edit the videos within the app.

Miller told Fox News that upon signing up for GETTR, users will have the option to “import their existing tweets into this new platform.”

GETTR is a brand new social media platform founded on the principles of free speech, independent thought and rejecting political censorship and “cancel culture.” With best in class technology, our goal is to create a marketplace of ideas in order to share freedom and democracy around the world.

GETTR is a non-bias social network for people all over the world. GETTR provides the best software quality possible to users, allowing anyone to express their opinion freely.

Join me at GETTR https://t.co/nsKrXdDE75

Get Gettr for Apple Now!!!

Get Gettr for Android Now!!! 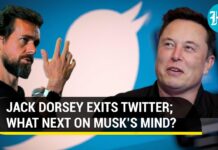 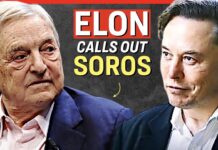 12 Groups Behind Protest of Musk’s Twitter Takeover Have Ties With Gates Foundation, Soros 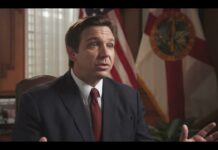