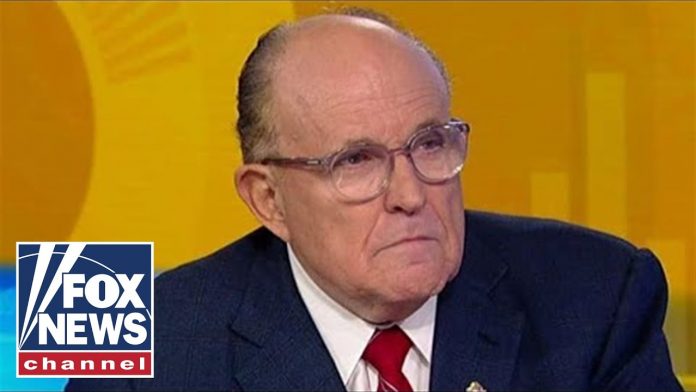 Rudy Giuliani, in order to protect his client President Trump, was attempting to get to the bottom of the Russia Probe origins and this had to do with the Ukraine. Giuliani got involved because the FBI refused to take the Ukraine’s information about the situation because it revealed the truth about corruption in the Democrat party. The State Department then asked Giuliani to speak to the Ukrainians.

Says Giuliani, . . . “its horrible that I have to go through this to get the press, and even the FBI, who was turning down these allegations. That’s why the Ukrainians came to me. They said there is something wrong with your FBI. I got all the memos, all the text [communications between Giuliani and the State Dept]. They [the state department] ask me to do it, I reported back to them and they thanked me for the good work that I did.”