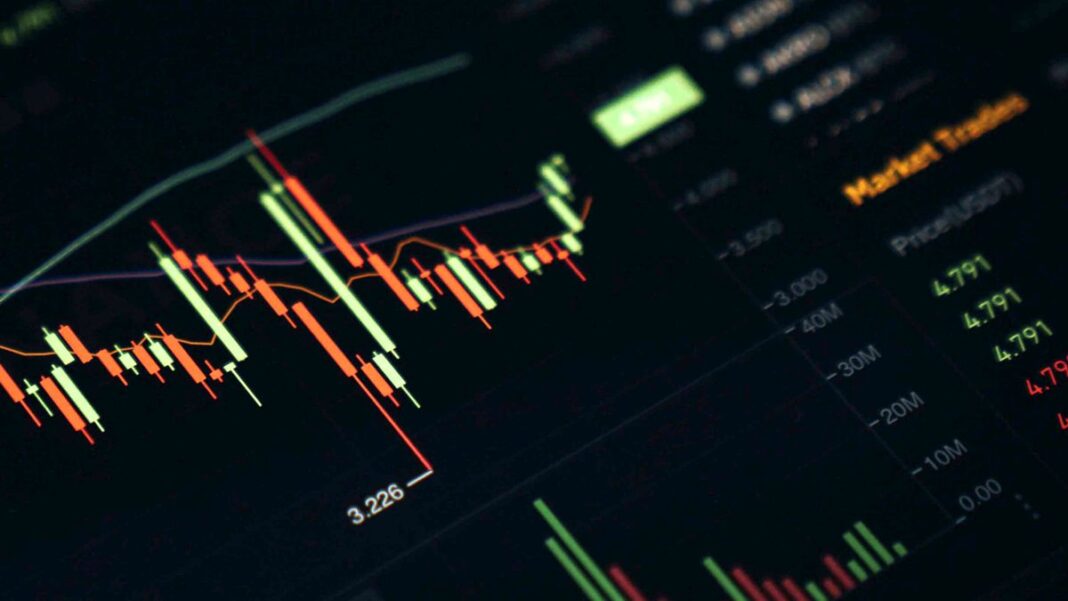 Higher interest rates. Debt servicing has become more difficult. Fed funds and European Central Bank rates were up an average of 3 percentage points in 2022. Assuming 35% of debt is floating rate, this means $3 trillion more in interest expenses, or $380 per capita.

Great Reset. There is no easy way to keep global leverage down. Trade-offs include more cautious lending, reduced overspending, restructuring low-performing enterprises and writing down less-productive debt. This will require a “Great Reset” of policymaker mindset and community acceptance.

The world’s leverage is at a higher level than pre-global financial crisis (GFC) peaks. Yet demand for debt — to help consumers with inflation, mitigate climate change and rebuild infrastructure, for example — will continue. Rising interest rates and slowing economies are making the debt burden heavier. To mitigate the risk of a financial crisis, trade-offs between spending and saving may be needed.

More Debt Than Ever Before

Three hundred trillion dollars. That is the record debt which global governments, households, financial corporates and nonfinancial corporates owed in June 2022, as estimated by the Institute of International Finance. The $300 trillion is equivalent to 349% of global gross domestic product, 26% higher than the pre-GFC figure of 278% (June 2007, see chart 1). The $300 trillion works out to $37,500 of debt for every person in the world, compared to a GDP per capita of just $12,000.