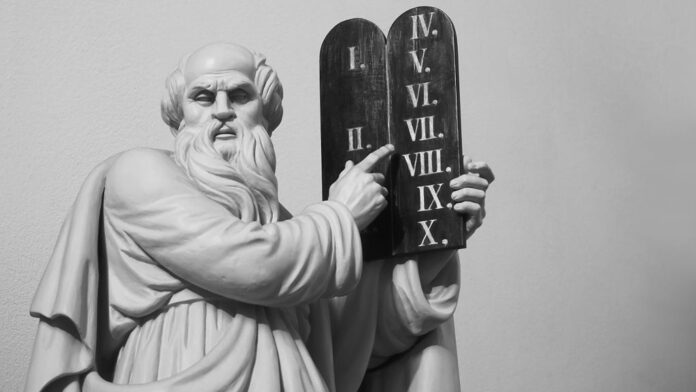 Who would deny that liberalism is falling apart, that the center is not holding, or that a vindictive and evangelistic progressivism is afoot? If so, the natural law cannot but feel like feeble comfort. Still, some of us are unwilling to reject public reason or the hopefulness of John Courtney Murray, for we never assumed his optimism was naivete.

Given the current troubles, the wariness many conservatives express about public reason is perhaps unsurprising. Public reason, for starters, sounds Rawlsian, and thus defunct, even if gasping along in certain political science departments unaware their moment has passed. Furthermore, some have concluded that liberalism was a poison pill that duped traditionalists and religious conservatives into a false sense of belonging while slowly corrupting and weakening religion until that moment—perhaps now—when progressivism could aggressively attack and defeat tradition.

We’ve lost, the story goes, or at least lost a whole lot, although we hope to carve out enough space for ourselves to survive until better times. The idea that we might appeal to public reason with which to dialogue with people of good will is naïve, at best, or even complicit, guilty of collaboration with our enemies and cultured despisers in hopes they might leave us alone, acknowledge our rights, or give us a place at the table. Public reason is a sham. It not only doesn’t work, it also asks us to bracket our own language, arguments, authorities, and moral commitments. It asks us to fight with one hand tied behind our back, and then, eventually, it asks us to fight against ourselves and our beliefs.

Prominent thinkers and their youthful epigones proclaim the foolishness of appealing to public reason, expressing disbelief, even contempt, for those holding on to outdated hopes of “the Catholic moment,” “springtimes,” “consensus,” or natural law liberalism. We thought we were advancing by speaking in the patois of liberalism, but we have assimilated, forgotten our own language, and are unarmed just as liberalism turns against us. Increasingly, too, our children were formed in the language of public reason rather than our own language, and have become all but illiterate, no longer knowing, or caring to know, their own traditions.

This account, or something very much like it, is the view of an increasing number of conservatives. 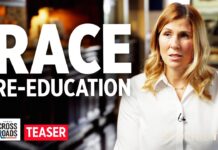 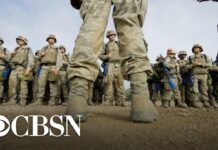 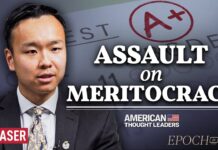