Home Keep Up U.S. Elections Going Forward From Michigan: More Resolve Than Ever 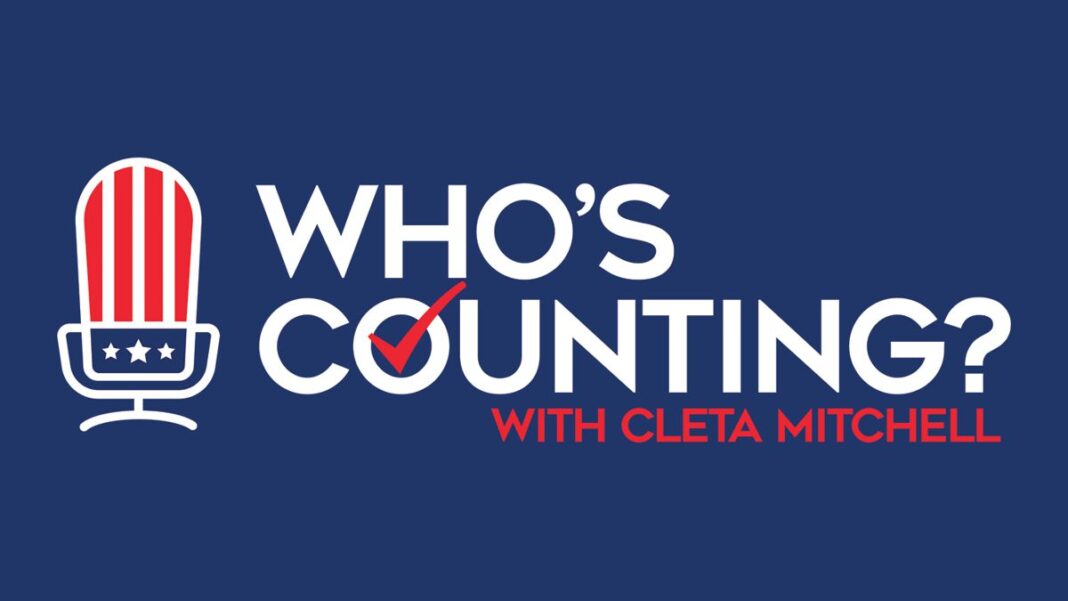 This interview is part of EIN’s “After and Before” Series.

After 2020 and 2022, and Before 2024: Who’s Counting with Cleta Mitchell Podcasts discussing state-by-state experiences in 2022 from the Election Integrity Network’s citizen leaders: The bad…but also the good – and the positive difference an election integrity infrastructure made and is making in state after state.

After attending the Michigan statewide Election Integrity Summit in May, Patrice Johnson of Pure Integrity for Michigan Elections – went on to create the Michigan Fair Elections Coalition. On its first weekly coalition call, twenty-four participants joined Patrice and that number is currently at eighty and growing as the Coalition continues to add new members every day and now has monthly in-person meetings.

All the news out of Michigan is not good for election integrity. The legislature flipped to blue, and the Democrat Governor, Secretary of State, and Attorney General – all of whom have opposed election integrity and individual liberty at every turn – were reelected.

Amazingly, however, as Patrice notes, these results have not discouraged citizen activists in her coalition, but have actually “fired them up” to work even harder, even if that means a litigation rather than legislation strategy. The coalition is already suing the state to remove Michigan from the corrupt, leftwing controlled Electronic Registration Information Center (ERIC) that layers a level of opacity over a system that should be transparent and does nothing to clean voter rolls.

Despite the political outcomes in the state, Patrice shares good news and experiences that prove the importance and effectiveness of citizen engagement. Patrice is confident that the volunteers in PIME and the Michigan Fair Elections Coalition will continue to make a difference in fighting for truth and fairness of Michigan elections.

Be encouraged – and be engaged!