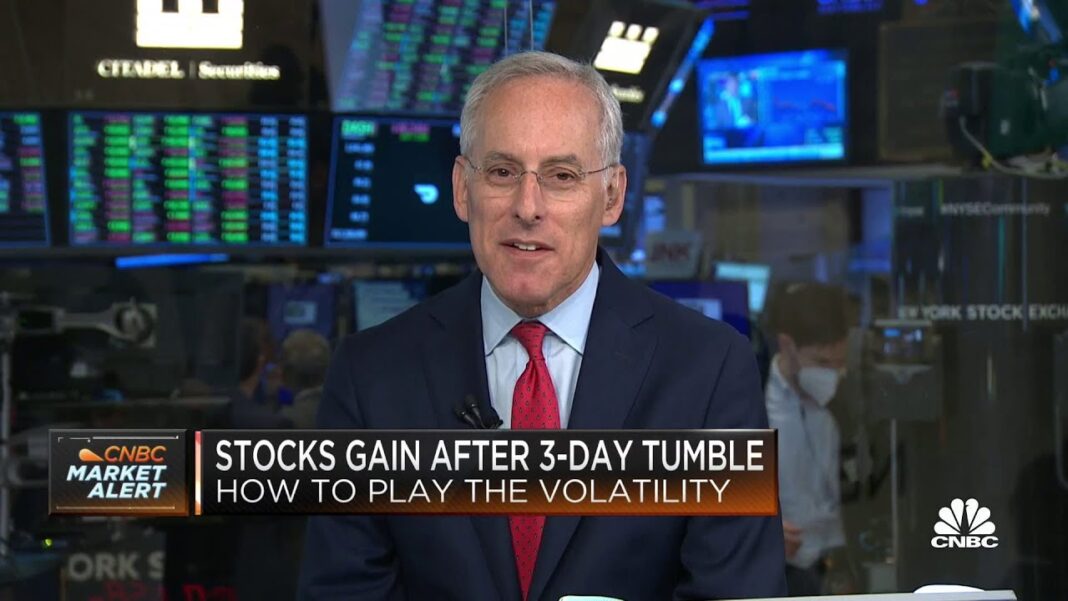 Goldman Sachs economists believe the chances of the economy entering a recession in the next two years are still low, even as the investment bank’s equity team has just released a recession manual for its clients on how to prepare for a downturn.

“A recession is not inevitable, but clients constantly ask what to expect from equities in the event of a recession,” chief U.S. equity strategist David Kostin wrote in a note to clients on May 19. “Our economists estimate a 35% probability that the U.S. economy will enter a recession during the next two years and believe the yield curve is pricing a similar likelihood of a contraction.”

Kostin pointed out that the latest rotations in the U.S. equity market suggest that traders are pricing growing odds of a recession that doesn’t mirror “the strength of recent economic data.” The research note cited that the dividend futures market suggests that S&P 500 dividends will drop by close to 5 percent in 2023.

“During the last 60 years, S&P 500 dividends have not declined outside of a recession,” Kostin stated.

According to Seeking Alpha, Goldman Sachs listed four key trends in the S&P 500 from past recessions to help navigate the financial market.

Across the 12 recessions the United States has weathered since World War II, the index has declined from peak to trough by a median of 24 percent, according to Goldman Sachs.

A decline of this magnitude would send the S&P 500 to approximately 3,650, the bank’s strategists wrote.

Since its peak in January 2022, the S&P 500 index has declined more than 19 percent, to nearly 3,870, and is on the verge of entering a bear market. The average decline of 30 percent would send the index to 3,360, according to Goldman Sachs, which is a decline of 14 percent from the current level.

Since 1948, the median decline in S&P 500 earnings from peak to trough during recessions has been 13 percent. Four quarters after bottoming out, earnings per share have recovered by a median of 17 percent, according to Goldman Sachs.

Looking ahead, analysts still don’t see a decline in earnings for S&P 500 companies. According to FactSet, analysts expect a profit increase of 10.1 percent for the calendar year 2022.