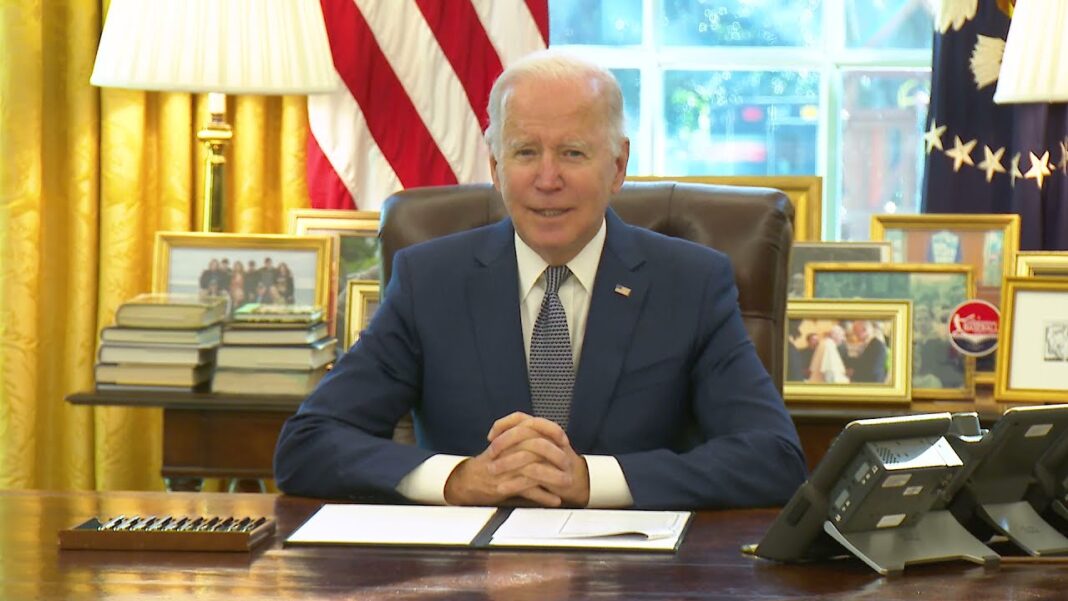 Rep. Brian Seitz (R-Branson) will enter his third session when the Missouri General Assembly convenes in Springfield on Jan. 4 and, for the third time, he is sponsoring a bill that would require state lawmakers to scrutinize and, potentially disregard, some presidential executive orders.

Under his proposed House Bill 174, the Missouri House must review all presidential executive orders not affirmed by a Congressional vote to determine if “they are, in fact, Constitutional,” Seitz told The Epoch Times.

If the Missouri House has questions about the constitutionality of a presidential executive order, the bill requires it be referred to the state’s attorney general to determine if it “restricts a person’s constitutional rights.”

“I’m a firm believer in states’ rights, and am very concerned about losing our authority [as a legislature] to federal overreach,” Seitz said.

That purview would apply to any presidential executive order that relates to “regulation of business activities or personal behaviors during a pandemic or other public health emergency,” natural resources, the agricultural industry, land use, “the financial sector through the imposition of environmental, social, or governance [ESG] standards, and “the constitutional right to keep and bear arms.”

“There are three branches of the government—not one,” Seitz said, stressing if adopted, the measure “would cover executive orders from presidents of either party.”

But make no mistake: The bill—along with Senate companions filed by Sen. Rick Brattin (R-Harrisonville)—is hardly bipartisan in genesis.

The Oklahoma and Tennessee bills advanced through committees to chamber votes in 2021 but ultimately were not adopted.

Washington-based ALEC is usually the generator of conservative policy guides and model bills that state lawmakers carry into sessions.