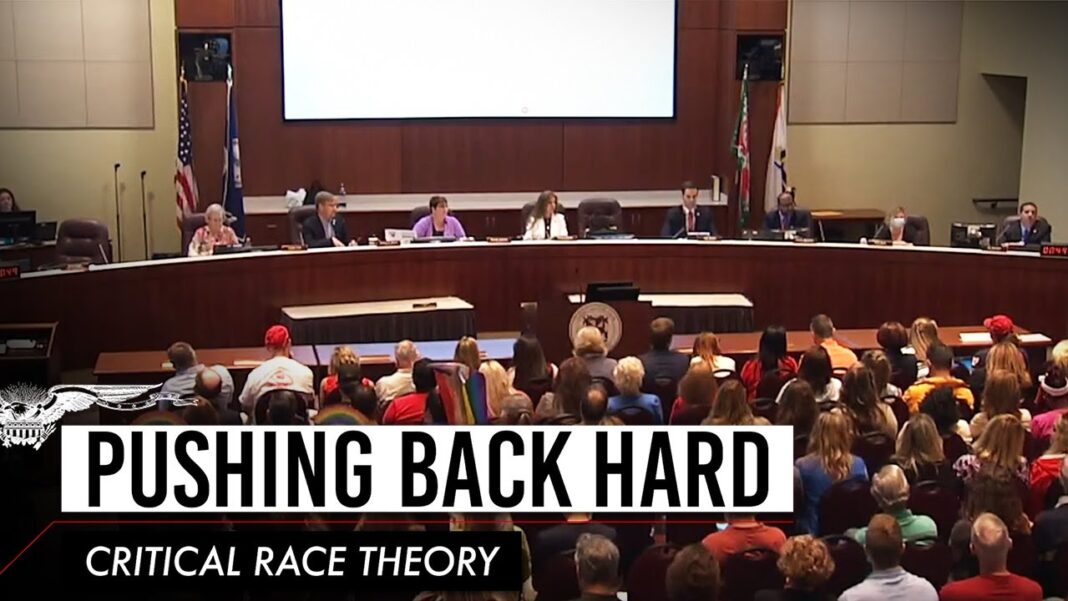 LANSING, Mich.—A group of Republican state representatives is working to garner some Democrat votes for a bill to ban critical race theory from being taught in Michigan’s nearly 900 public school districts.

The measure was drafted by state Rep. Andrew Beeler, a member of the legislature’s education committee, and has ten Republican co-sponsors.

Beeler told The Epoch Times that he was motivated to write the proposed legislation by his love for Michigan’s schoolchildren, his military experience, and his study of American history.

“I wanted to do something to stop the teaching of a poisonous and extremely toxic doctrine, by which people are not judged by their own merits as individuals, but by their racial or gender identity,” said Beeler, a Navy veteran.

Republican state Rep. John Damoose told The Epoch Times that he has worked with Beeler in crafting the language of the bill and in the effort to solicit input from Democrats prior to the measure’s introduction.

“Our intent was to incorporate thinking from both sides of the aisle in order to avoid unexpected pitfalls and make sure we understood any weaknesses in our arguments. Since the two of us went the extra mile, I would hope some Democrats join us. If not, they will be responsible for explaining which planks of our bill they disagree with.”

Several Democrat representatives and the governor’s office did not immediately respond to requests by The Epoch Times for comment on the bill.

“Make no mistake about it. Though this bill’s intention is not to be partisan, it is an attack on critical race theory. CRT is racist. It is bad,” Beeler said.

The sponsors’ strategy was to not include the words “critical race theory” in the legislation, according to Beeler.

“We did this to avoid ambiguity so that those committed to getting around the law do not turn it into a question of semantics. ‘Oh, we don’t teach that,’ they might say. But they will go on teaching the exact doctrines of CRT while calling it by another name,” said Beeler. 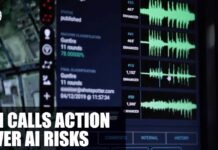 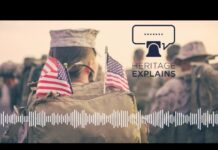