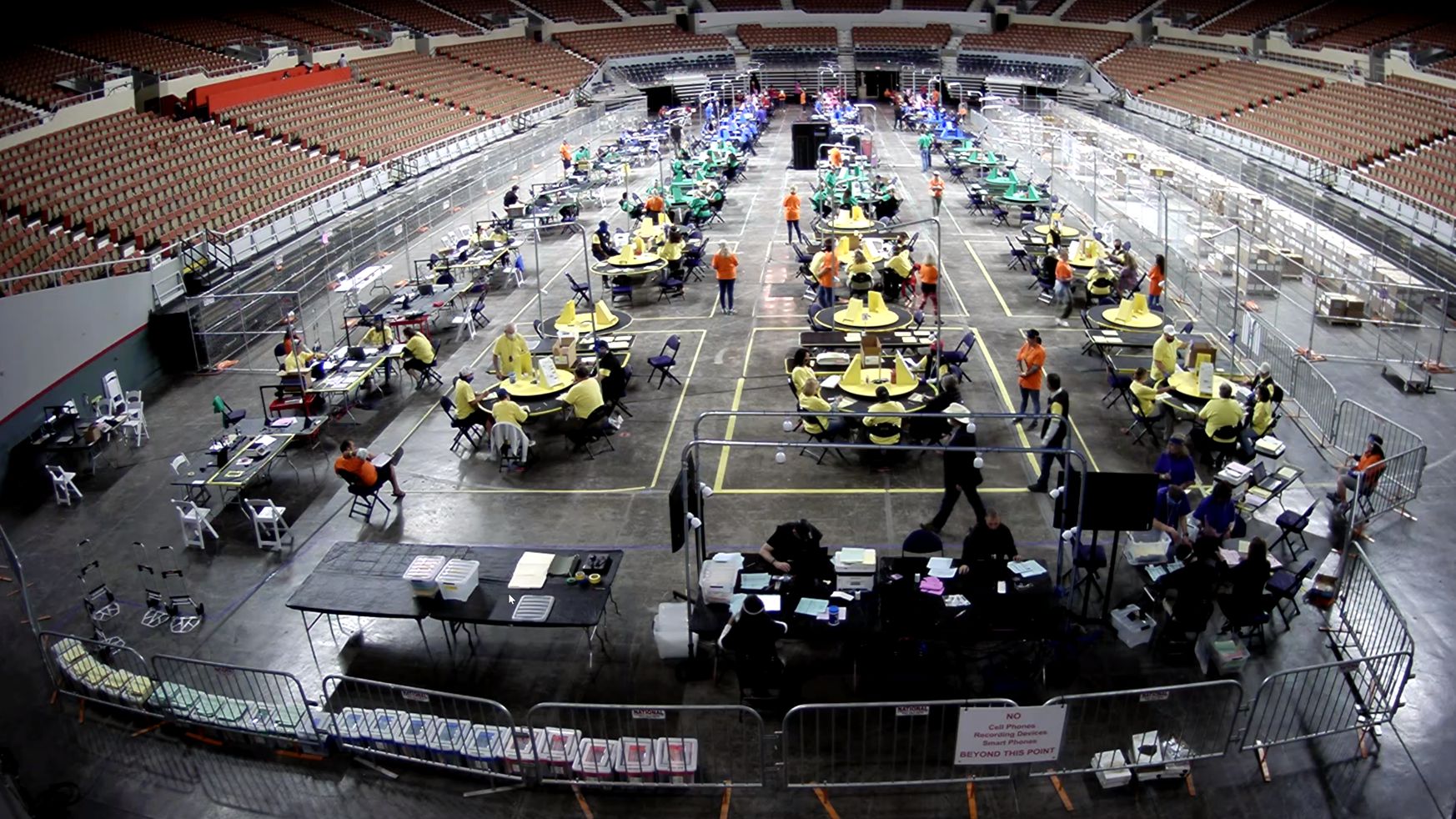 Four Republican lawmakers on Monday called on the Department of Justice (DOJ) to affirm its commitment to election integrity in Arizona, as Maricopa County carries out an audit of the 2020 presidential election.

Reps. Matt Gaetz of Florida and Marjorie Taylor Greene of Georgia signed a letter (pdf) alongside Reps. Andy Biggs and Paul Gosar of Arizona, calling on Pamela Karlan, principal deputy assistant attorney general with the Justice Department’s Civil Rights Division, to allow the audit of ballots in the state’s most populous county to continue without disturbance.

“No later than Thursday, May 20, please respond to this letter with a commitment to uphold the rule of law and allow Arizona to confirm the 2020 elections were free and fair,” the letter states.

It came after Karlan submitted a letter to president of the Arizona State Senate, Karen Fann on May 5 inquiring about the custody of the ballots under review by a group of private contractors, alleging that the group’s other processes—including the canvassing of addresses—could be considered “voter intimidation.”

Karlan wrote to Fann that “the proposed work of the audit raises concerns regarding potential intimidation of voters.”

Fann replied that the plan by election auditors to verify the validity of certain voters had been placed on hold.

“We are confident in the integrity of the process and look forward to reviewing the results, no matter what is found,” the lawmakers’ letter states. “In a constitutional republic, the most important thing you can do is make sure the integrity of our election system is protected, free, transparent, and open.”

The group also asserted that Karlan’s May 5 letter mirrors an April 29, 2021, letter sent to the DOJ’s Civil Rights Division by three left-leaning organizations, The Brennan Center for Justice, The Leadership Conference, and Protect Democracy.

“Such cribbing from these Leftist groups suggests that you are more concerned with your political fellow-travelers than election integrity,” they wrote.

The lawmakers added, “I urge you to uphold your duty to preserve Americans’ civil rights and support this audit, which will clear the air and restore election confidence, instead of trying to meddle in it.”

The Justice Department didn’t immediately respond to a request for comment by The Epoch Times. 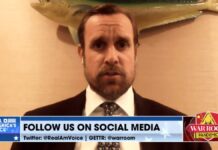 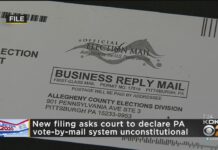 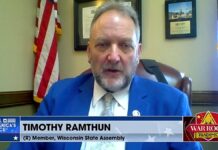