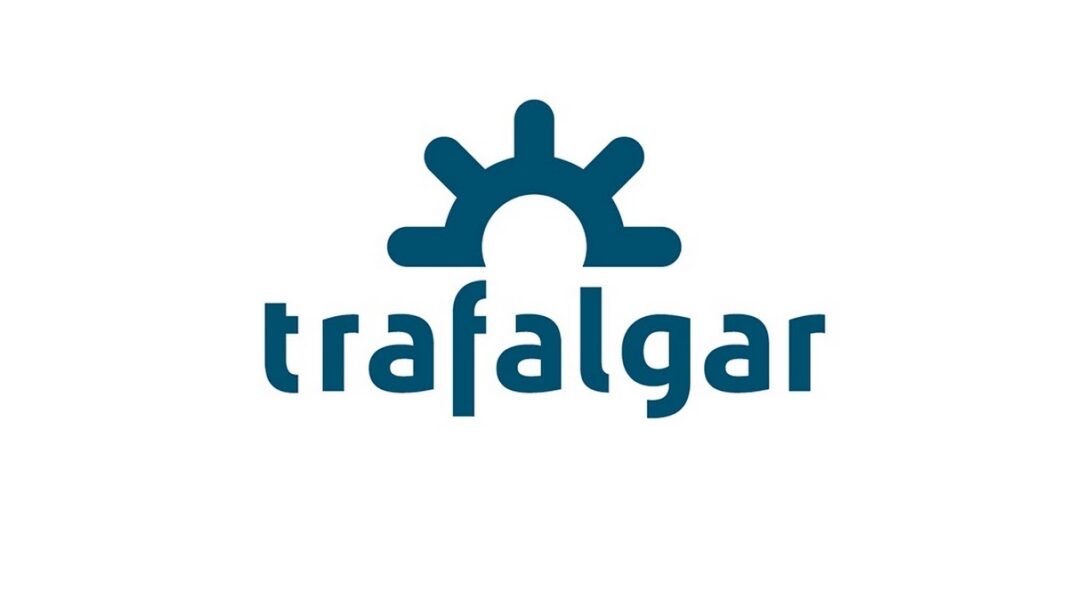 Trafalgar Group chief pollster Robert Cahaly wrote on Sept. 17 that Biden’s speech will make it more difficult to survey or even estimate Trump-aligned voters than in prior years. He noted that in 2016, a number of presidential polls and predictions regarding Trump and opponent Hillary Clinton proved to be inaccurate.

“In 2016, Trump supporters were called ‘Deplorables’ and other unflattering names,” Cahaly said on Twitter. “This was a major contributor to the ‘shy Trump voter’ phenomenon that ‘most’ polling missed, which resulted in a major loss in public confidence for polling flowing the election.”

In 2020, “people who supported Trump or espoused conservative values out of step with ‘Woke’ culture found themselves being ‘canceled’ or ‘doxed,’” he continued.

“This led to ‘hidden voters’ that ‘most’ polling under counted, therefore Trump support in key battleground states exceeded expectations. Now [the] Biden administration has essentially classified ‘MAGA Republicans’ as a threat to democracy marshaling federal law enforcement to focus on them,” the pollster wrote. “This move has created a new type of voter that will be even harder to poll or even estimate.”

He was referring to Biden’s Sept. 1 speech that targeted “MAGA Republicans” as a threat to U.S. institutions, just weeks after the FBI raided Trump’s Florida residence. Speaking in front of a red backdrop and flanked by two Marines, Biden claimed Trump and his supporters “represent an extremism that threatens the very foundations of our republic.”

Describing this new group as “submerged voters,” Cahaly wrote that these people “aren’t putting stickers on their cars, signs in their yards, posting their opinions, or even answering polls.”

“At this point, I think it’s fair to say that Biden’s pursuit of and attacks on ‘MAGA Republicans’ has created an army of voters who will be virtually impossible to poll (even for us) and more difficult still to estimate,” he wrote.