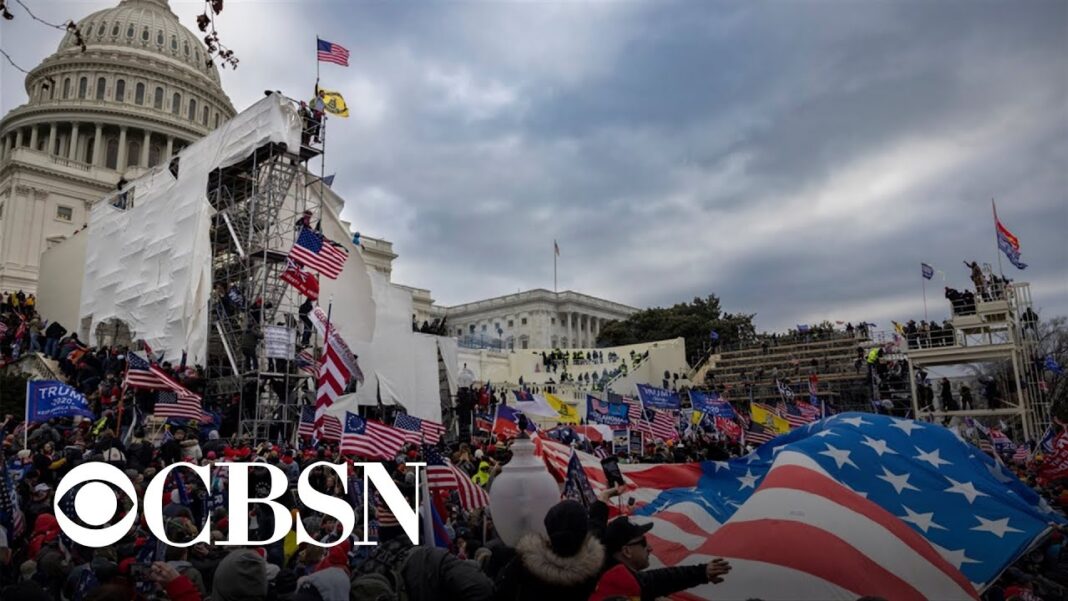 A subpoena issued by the House Select Committee to Investigate the January 6 Attack on the United States Capitol seeking private cell phone information from Verizon is not valid for at least five reasons, according to a lawsuit filed earlier this week in federal court by a noted constitutional law professor.

The suit, filed on Dec. 14 by Professor John Eastman in the U.S. District Court for the District of Columbia, asks that the select committee’s subpoena to Verizon for his “phone records, text messages, contact lists, etc. for the period of November 1, 2020 to January 31, 2021,” be declared invalid.

Eastman’s action is one of several recently filed in federal court that could result in a court ruling that forces Speaker of the House Nancy Pelosi and other Democratic leaders to either reorganize and relaunch the select committee or shut it down completely.

Eastman claimed the subpoena to Verizon is invalid for the following reasons:

Eastman, who describes himself in the suit as “a political conservative who supported former President Donald Trump, which puts him at odds with the Committee’s highly partisan membership,” is a former Dean of the Chapman University Law School and professor of Constitutional Law, Legal History, and Property.

Separately, the select committee said it also subpoenaed Eastman for deposition because he “appeared to have been instrumental in advising President Trump that Vice President [Mike] Pence could determine which electors were recognized on January 6, a view that many of those who attacked the Capitol also shared.” 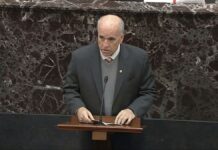