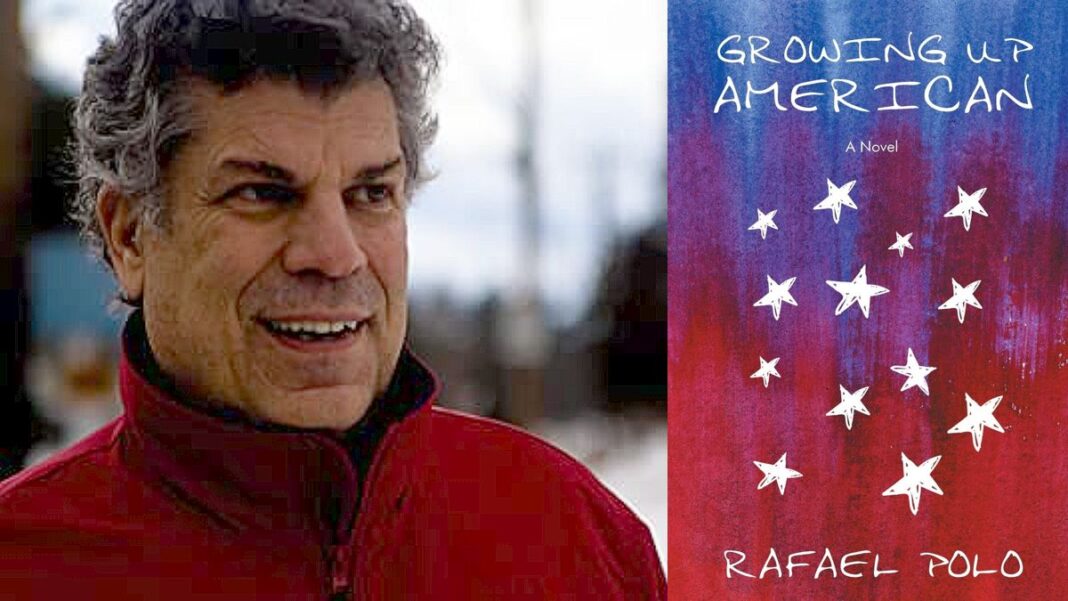 In 1959, the Cold War was getting warmer. Cuba was the revolutionary fuel that made it hot. When Fidel Castro took power, he promised free elections, but instead, he became the country’s new dictator, and a communist one at that. Marco’s family did not support the Castro regime and was subjected to insults and mockery from former “friends.”

As the country dug deeper and deeper into Marxism, Marco’s parents decided it was time to talk to their nine-year-old boy. They proposed a tough decision–either go live in the United States with his aunt, or stay with them in Cuba. He chose to go. He knew that was what his parents wanted.

Marco lived with his aunt and uncle for a short and difficult time. About eight months later, his family was reunited. Like all immigrants before them, they struggled to make a living, but with hard work, discipline, and belief in God, they managed to thrive in a relative short time.

What follows is a story much like any story from millions of immigrants willing to work, assimilate, and become another ingredient in the great melting pot that is the United States of America.

Rafael Polo was born in Cuba and came to the US at the age of eleven. He graduated high school in 1969, college in 1973, and the Peruvian Naval College in 1985. He graduated from the United States Naval War College in 2005. His service to the nation includes the United States Navy (1974-1994) and the Central Intelligence Agency (1998-2010). Polo has one daughter and is retired and living in the Adirondacks region of New York.

Rafael Polo was born in Cuba. In December 1961 at the age of eleven, he came to the United States to live with his aunt. In 1961, his parents were not allowed to travel to the United States by the Cuban government. Polo graduated from Archbishop Stepinac High School in White Plains, NY in 1969. In 1973, he graduated from Marist College in Poughkeepsie, NY. He was commissioned an Ensign in the United States Navy in March 1975. He received his commission from Aviation Officer Candidate School in Pensacola, Fl. During his naval career, he served on four different ships and deployed numerous times to the Mediterranean Sea, North and South Atlantic, western Pacific Ocean, and the Indian Ocean. He also served on several shore duty staffs. Polo graduated from the Peruvian Naval College in 1985. He completed his service to the nation as the Assistant Naval Attaché to Brazil in late 1994. Polo retired with the rank of Commander.

In 1998, he joined the Central Intelligence Agency and retired in 2010. He served as a staff officer during his tenure in the Intelligence Community. Polo earned a Master of Arts degree in National Security and Strategic Studies from the Naval War College in Newport, RI in 2005.

In 2010, Polo retired to the Adirondacks region of New York State. He wrote two books while living in the Adirondacks, “Growing Up American: A Novel,” the story of his first 12 years in the United States learning a new language and culture and wanting to blend in as an American. “Socialism: The Walking Dead” was published in late October 2020. The book examines the history and failures of an ideology that though it may go by different names, it still carries the same danger and risk to society and the American middle class no matter what is called.