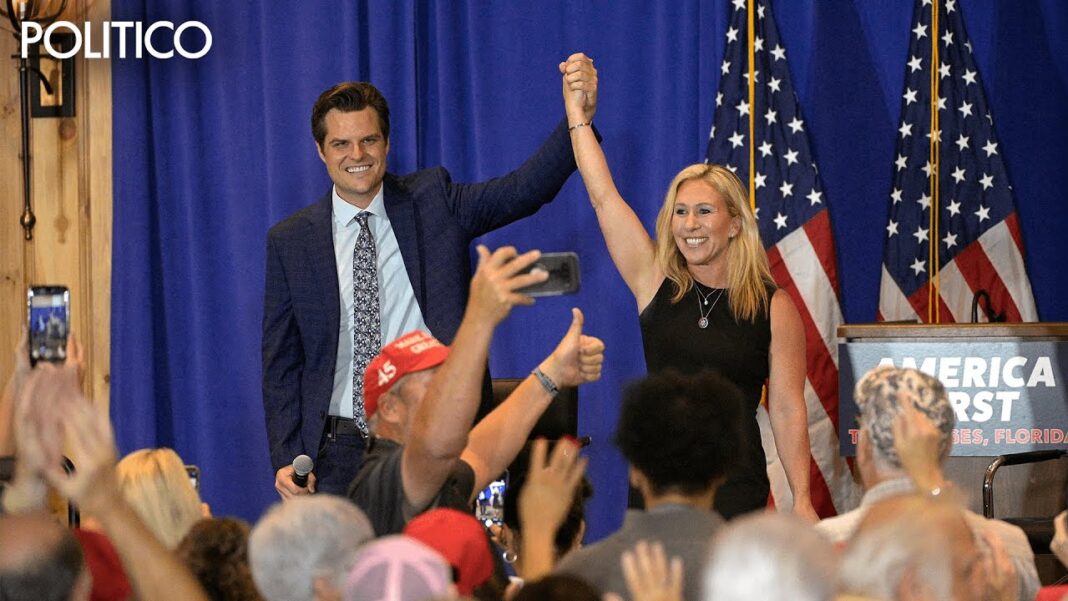 Organizers of an upcoming America First rally featuring Rep. Matt Gaetz (R-Fla.) and Rep. Marjorie Taylor Greene (R-Ga.) say they were forced to move the event to a new venue after being bullied out of Orange County, Calif.

“Due to the vile threats received last week, we won’t announce the [name of the new] venue until a couple of days before the event,” Greene told The Epoch Times on July 15.

Gaetz and Greene have been holding America First rallies throughout the nation since May, but hit a snag when the Pacific Hills Banquet and Event Center in Laguna Hills, Calif. backed out of hosting their July 17 event.

Greene said the Laguna Hills venue was “harassed and bullied into canceling.” However, in a conversation with The Epoch Times on June 9, the event center claimed it never confirmed plans to host the rally.

After the last-minute cancellation, the search for a new venue took a week’s time as organizers scrambled to secure another Orange County location.

Since the event was announced in Orange County, it received a “massive” positive response from the community, Greene’s spokesperson Nick Dyer told The Epoch Times on June 9.

Despite the last-minute cancellation in Orange County, Greene said she will not be intimated and is looking forward to the July 17 event in Riverside, about 30 miles northeast of Orange County. 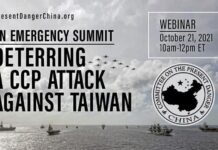 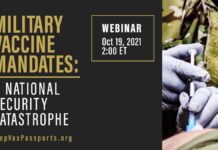 Webinar To Expose The Catastrophic Harm To U.S. Security Caused By Joe Biden’s Vaccine Mandates On The Military 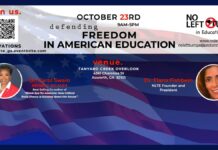