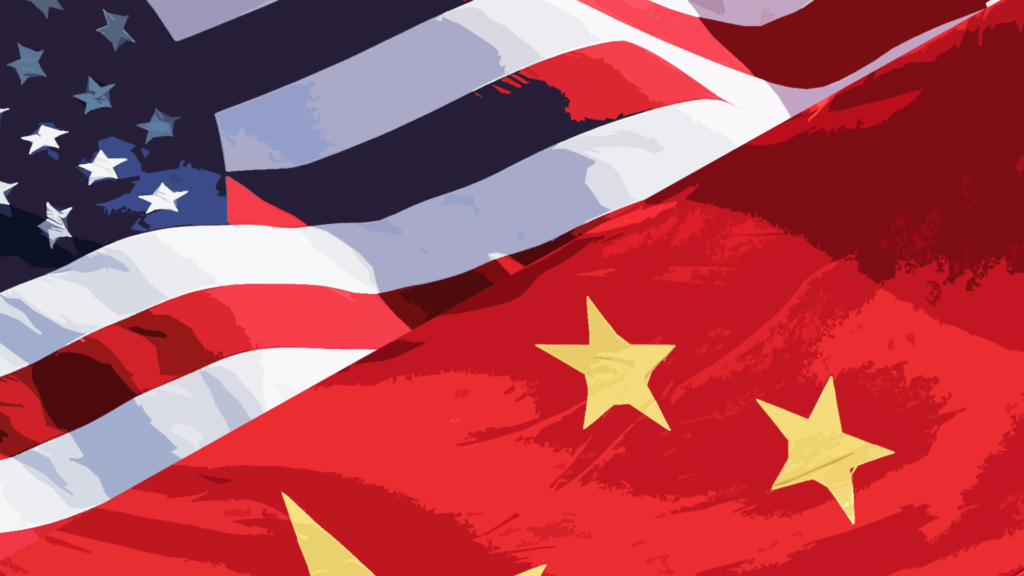 Senator Hawley said, “Universities, foundations, and other entities are exempt from federal income tax for their work promoting the public good in the United States. Investing in China does the opposite: it advances the economic ambitions and military modernization efforts of the Chinese Communist Party while selling out American workers and values. These tax-exempt entities must stop investing in China or lose their tax-exempt status.”

“Tax-exempt entities that invest in CCP-directed companies are not only profiting off of genocide, destroying the environment, and financing the PLA’s ability to build weapons that can kill Americans, but are also making U.S. taxpayers unwittingly subsidize it. This has to stop,” said Congressman Gallagher. “Any entity that receives preferential tax treatment must make a choice: are they committed to their professed values, or are they committed to financing a genocidal communist regime and its malign efforts around the world? If a tax-exempt entity chooses to continue to sell out its own country for a small slice of the Chinese market, then they must lose their tax-exempt status.”

To combat threats posed by investments in China, the DITCH Act would: