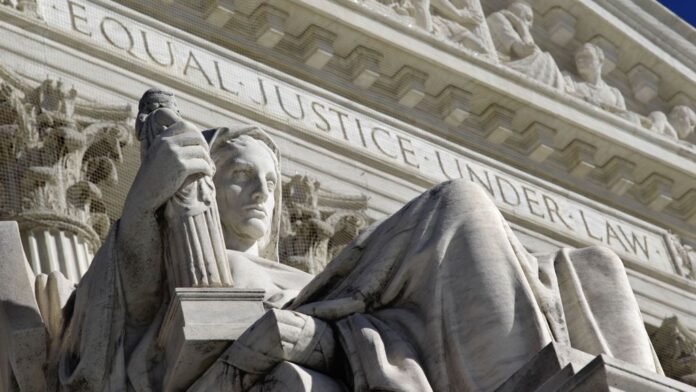 The brief argues that the Supreme Court’s abortion jurisprudence finds no basis in the Constitution, and points out that the “undue burden” standard in particular has resulted in contradictory outcomes, disarray in the lower courts, and judicial lawmaking. The Senators urged the Court to overrule Casey and Roe and return the question of abortion legislation to the states and the people.

The Senators write, “This status quo is untenable. Where a legal doctrine has repeatedly failed to offer clarity—where it has proved unworkable in the past and will likely engender unpredictable consequences in the future—its existence constitutes an open invitation to judges to interpret it according to their own policy preferences, usurping the constitutional prerogatives of the legislature. Roe and Casey should be overruled, and the question of abortion legislation should be returned to the states.”

Full text of the amicus brief can be found below and here.