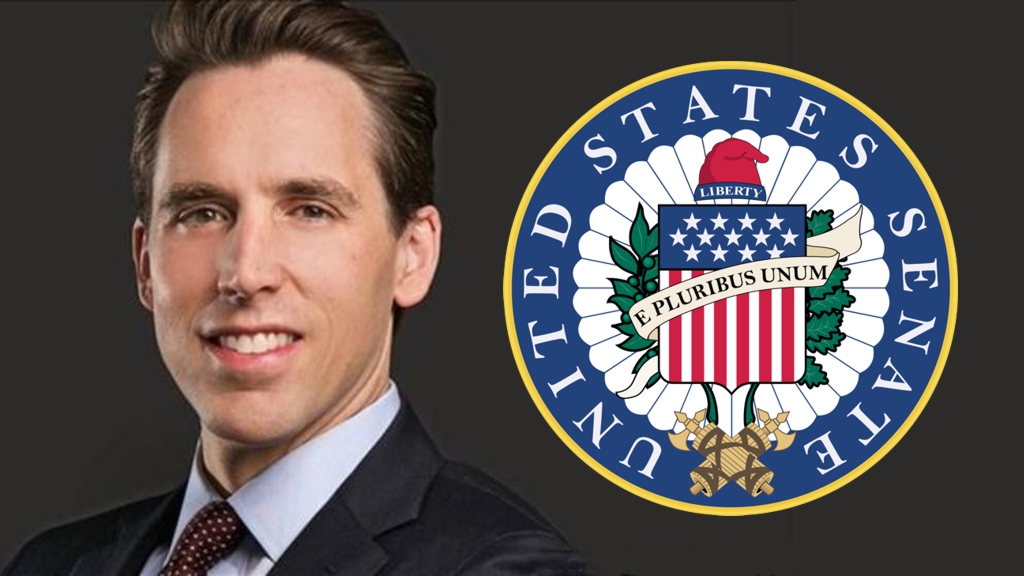 Immediately following Russia’s invasion of Ukraine, the price of oil rose to over $100 per barrel for the first time since 2014. Gas and energy prices for working Americans are quickly rising to new highs. At the same time, European countries, particularly Germany, have been reluctant to levy tough sanctions on Russia or help arm Ukraine due to dependence on Russian energy. The Biden Administration itself has been reluctant to sanction the Russian energy sector, due no doubt to the United States’ own dangerous dependence on foreign energy.

“The Biden Administration’s energy priorities are completely backwards and now working Americans are paying the price,” said Senator Hawley. “The United States cannot afford to be energy dependent on our enemies. We must reopen domestic energy production full throttle, restore our energy independence, and reverse this policy of American energy surrender.”

The American Energy Independence Act of 2022 will: