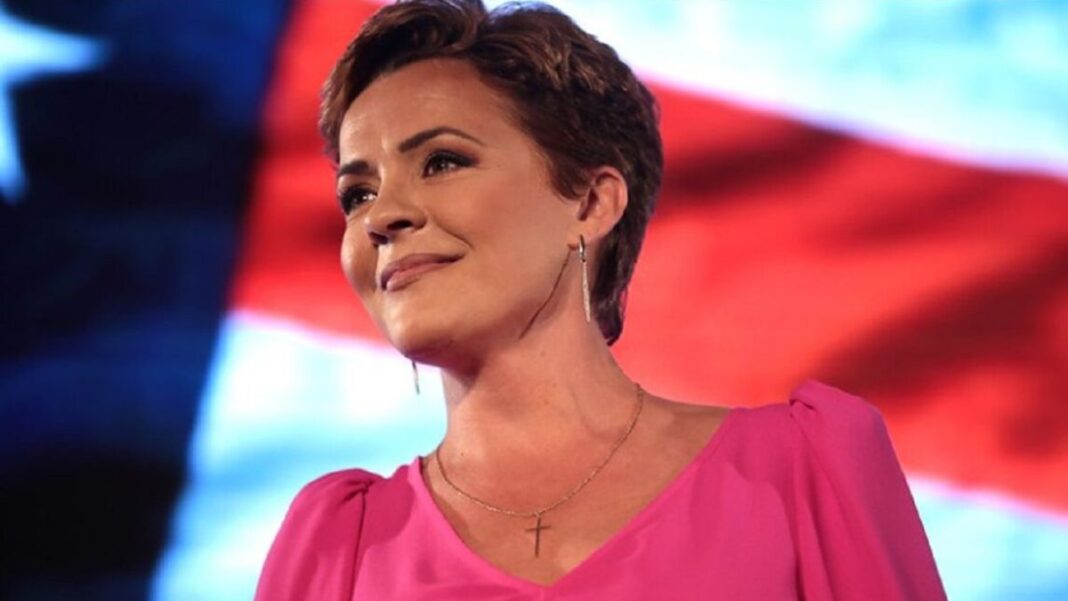 Midterms are upon us, and the American First candidates are poised to be the torrent that sweeps in a Red Wave victory for the Republican Party, despite the elite GOP establishment bending over backward to squash the MAGA tsunami every step of the way. What is wrong with the GOP leadership?

The list is quite voluminous. But sitting at the top of the dotted-out flaws is the failure to prosecute the case against voting for Democrat policies and effectively communicate their case on why voting Republican is the best choice for the electorate. The negligent refusal of GOP leadership to defend their constituents from the Democrats and their complicit media’s propaganda makes them impotent. This inability or willingness to expose the media lies -constitutes malfeasance. Are they really just daft? Or are they part of a ‘Uni Party” trying to throw the election?

No Matter what the outcome of the 2022 Midterms one thing is clear. The MAGA, American First Candidates, exhibited a master class on Conservatism 101 and shutting down media lies. Kari Lake, J.D. Vance, Ron DeSantis , and the others need to run boot camps for the GOP elite. Sadly, I doubt they would attend.

A Change has to come and The Republican establishment need to start doing more of what the American First candidates are doing! 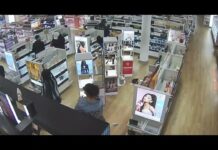