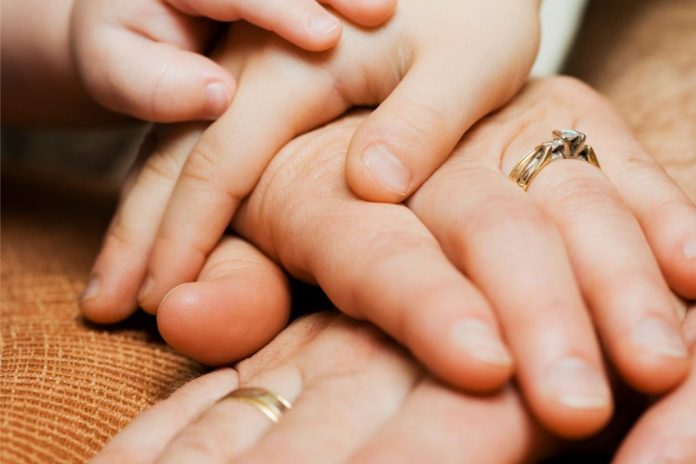 Child poverty is an ongoing national concern, but few are aware that its principal cause is the absence of married fathers in the home. Marriage remains America’s strongest anti-poverty weapon, yet it continues to decline.

As husbands disappear from the home, poverty and welfare dependence will increase, and children and parents will suffer as a result. Since marital decline drives up child poverty and welfare dependence, and since the poor aspire to healthy marriage but lack the norms, understanding, and skills to achieve it, it is reasonable for government to take active steps to strengthen marriage.

Just as government discourages youth from dropping out of school, it should provide information that will help people to form and maintain healthy marriages and delay childbearing until they are married and economically stable. In particular, clarifying the severe shortcomings of the “child first, marriage later” philosophy to potential parents in lower-income communities should be a priority.