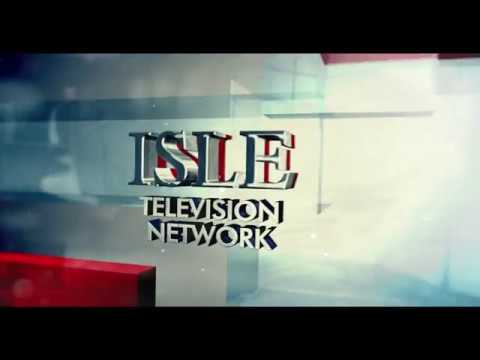 Catch all the drama — without the language, sex and violence — of the first streaming “hope opera” as Hilton Head Island (2017- ) comes to Pure Flix.com. The 22-episode original series focuses on the fictional Trisk family.

When Daniel Trask–family patriarch and founder of the ISLE Television Network–falls seriously ill, his wife and children are suddenly at odds over control of the family’s media empire. Only the power of prayer and a return to the principles of faith will prevent the devastation of their world and their father’s legacy.