Home News Business and Finance Hiring Difficulties May Be on Horizon as US Labor Force Participation Rate... 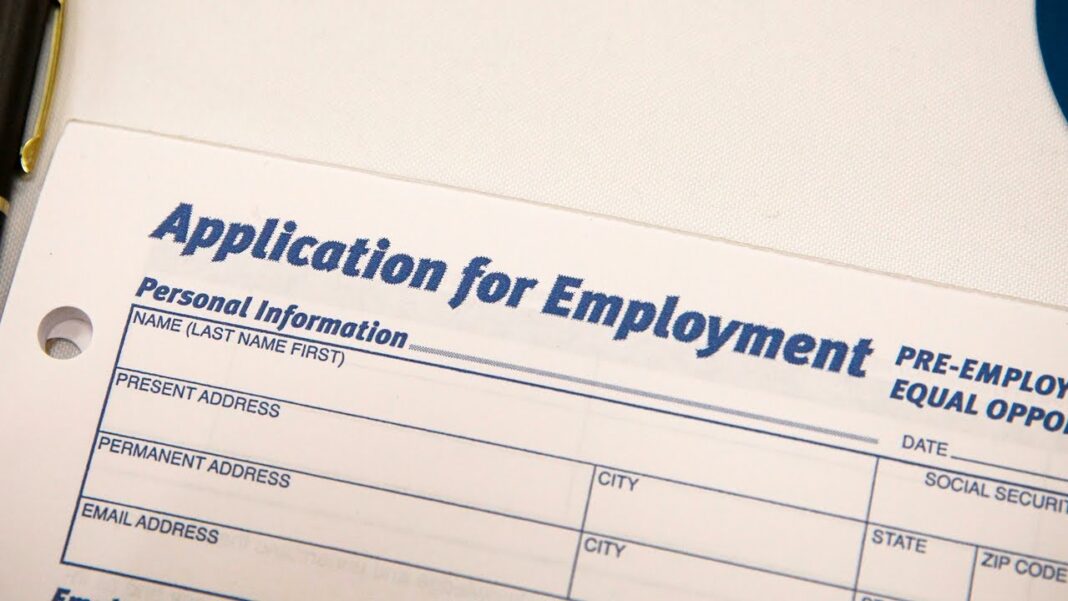 Hiring difficulties may be on the horizon for U.S. firms amid a weak labor supply, according to the Bureau of Labor Statistic’s latest jobs report.

However, the labor force participation rate—a measure of how many people work or are actively looking for jobs—was unchanged at 61.6 percent in October and has remained within narrow range of 61.4 percent to 61.7 percent since June 2020.

The participation rate is 1.7 percent lower than in February 2020, at the peak of the COVID-19 pandemic.

Meanwhile, for workers aged 25 to 54, the labor force participation rate has been gradually ticking up to 81.7 percent in October from 81.6 percent in September, which, while above the historic pandemic lows, is still far below pre-pandemic levels, according to Bloomberg.

The reason for the lagging labor force participation rate is not immediately clear but economists have cited growing fears among employees returning to the office amid the recent wave of the Delta variant, government assistance programs and policies, and the stress of the pandemic prompting a spike in retirements and resignations as factors contributing to the rate.

A lack of access to affordable childcare is another factor that may be adding to the stalled participation rate.

A study released last month by the Joint Economic Committee (JEC) Republicans found that the government’s huge assistance programs, such as the stimulus handouts designed to help Americans through the pandemic, have “likely made work less attractive for these Americans.”

The study found that the United States has experienced an unprecedented rise in disconnected prime-age workers over time.