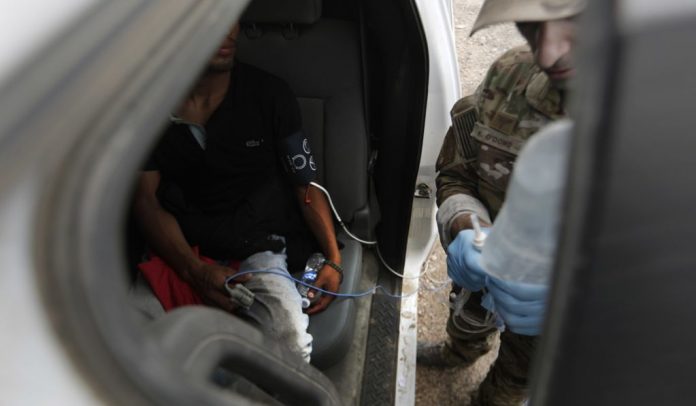 “Earlier this week, I said impeachment was the House Democrats only agenda. I was mistaken. They just passed legislation that will give illegal immigrants better health care records than our veterans and servicemembers. More and more they are making their priorities clear and it’s absolutely shameful.”

The problem? The Veterans Administration (VA) will not have similar electronic health records systems in place for nine years and the Department of Defense (DOD) will not have those systems for another five years.

Additionally, the new requirements are not funded, so DHS would be forced to take funds from other agency efforts including border security, combatting terrorism, stopping drug and human trafficking, and natural disaster response.