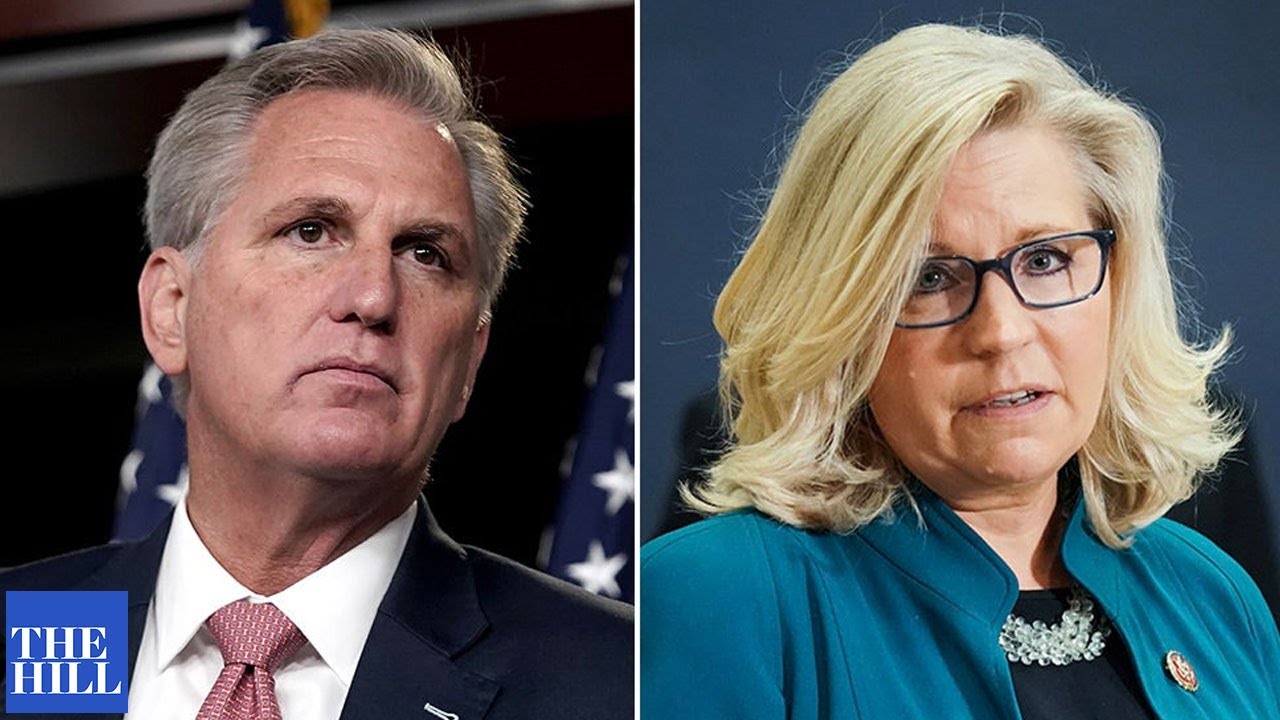 House Minority Leader Kevin McCarthy (R-Calif.) said he has set a vote for May 12 over whether to oust Rep. Liz Cheney (R-Wyo.) from her position as House GOP conference chair, soon after he endorsed Rep. Elise Stefanik (R-N.Y.) for the party’s No. 3 spot in the chamber.

Cheney, in recent weeks, has drawn the ire of top House Republican leaders after she continued to criticize former President Donald Trump while questioning Republicans’ messaging and strategy to court voters.

McCarthy and other Republicans, including House Minority Whip Steve Scalise (R-La.), have said Cheney’s comments to the media have put the Republican Party off-message as the GOP is trying to unify to win back the House in 2022. Cheney also voted to impeach Trump during his second impeachment trial, drawing criticism from Trump as well as his large base within the party. Some Republicans have accused her of capitulating to the Democrats.

“It had been my hope that our driving focus would be taking back the House in 2022 and implementing our Commitment to America,” McCarthy said in a letter on May 10 to House Republicans. “Despite the mainstream media working overtime against us, I believe we still have a great chance to do so. Unfortunately, each day spent relitigating the past is one day less we have to seize the future.”

McCarthy added that it’s not the time “to take our eye off the ball,” adding that “these internal conflicts need to be resolved so as to not detract from the efforts of our collective team.”

“Having heard from so many of you in recent days, it’s clear that we need to make a change,” he said. “As such, you should anticipate a vote on recalling the Conference Chair this Wednesday.”

During an interview on May 9, McCarthy said he would support Stefanik for the position instead of Cheney, the daughter of former Vice President Dick Cheney. Trump also threw his support behind Stefanik, praising her communications skills.